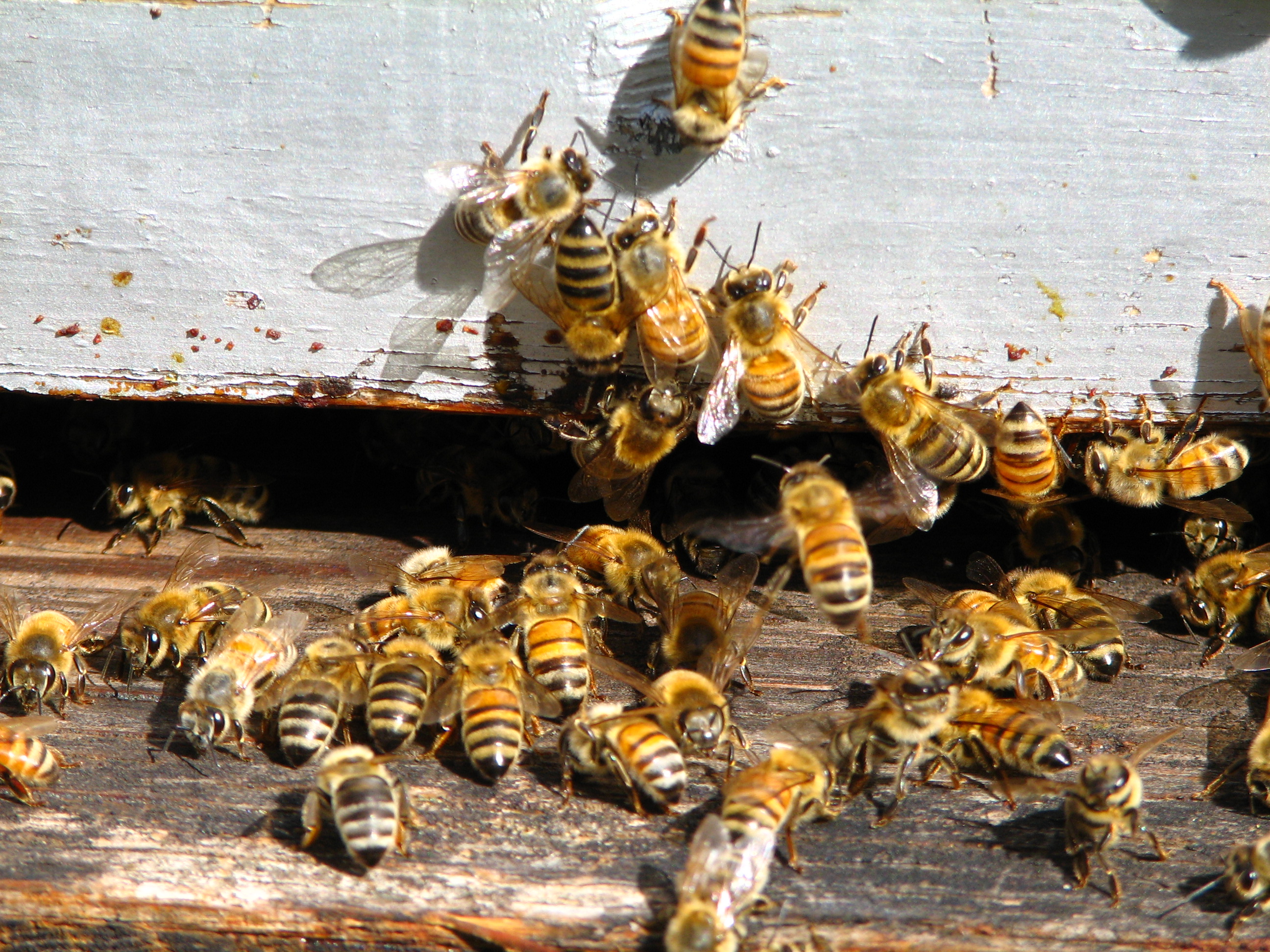 The Chair of the Canadian Honey Council says it was a great summer for bees last year, but it was also great for growing Varroa mites.

Jake Berg says Varroa mites are a major biosecurity threat that has led to a major decline in the bee population over the winter.

"Alberta, Manitoba, Ontario are all talking about kind of 45 per cent losses as an average. Quebec is probably the hardest hit with about 60 per cent loss on average, and Saskatchewan is sitting at about 30 per cent, I believe at the moment. Typically, we expect 20 to 25 per cent as a high number."

He notes for some producers that were hit hard it's going to take multiple years to rebuild their colonies.

The cool, wet spring has delayed seeding activity in a number of areas across the Prairies.

Berg says for bees the natural pollen really hasn't started in most areas until the last few days.

"Of course it depends on where in Western Canada you're at. In some of the areas where they've had snow in the last couple of weeks of April, that's definitely a setback for the bees as well. Then coupled with the poor bee health with the overwintering problems we've had. It definitely haven't been good for bees that's for sure."