Pasture's in many areas are starting to green up 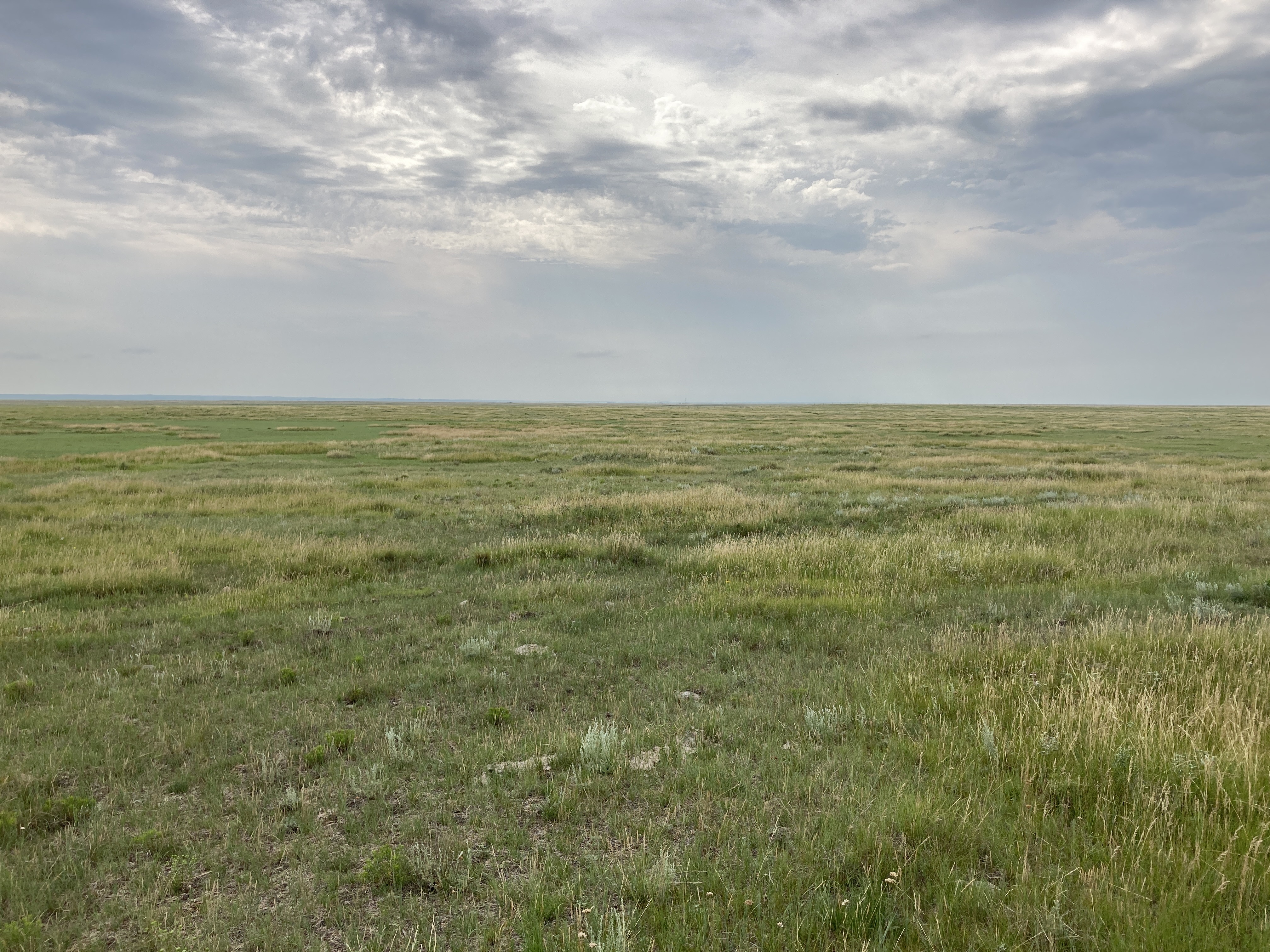 Livestock  producers that were scrambling to line up feed supplies going into the winter are now anxious to move cattle out to pasture.

Range Management Extension Specialist Kelly Cochrane says before turning animals out, the grass should be at that three to four leaf stage, or six to eight inches tall.

"Having these leaves will allow for sufficient photosynthesis to occur. That will allow for energy to be stored into the plant reserves, which is important later on for regrowth and allows the plant to withstand stresses. If a plant does not have enough energy reserves, it takes longer for the plant to regrow. This can be detrimental to the health of a pasture under dry conditions."

He adds it's also important to monitor pasture health and production along the way to make sure that pastures are not being over grazed.

"Forages need at least one month of rest for regrowth to properly replenish their nutrient levels after grazing."

Cochrane suggests leaving four to six inches of plant residue behind, as the more leaf material that is left the faster the regrowth will occur.

He notes there's a rule of thumb that says grazing one week to early in the spring can sacrifice three weeks of fall grazing in a rotational system.