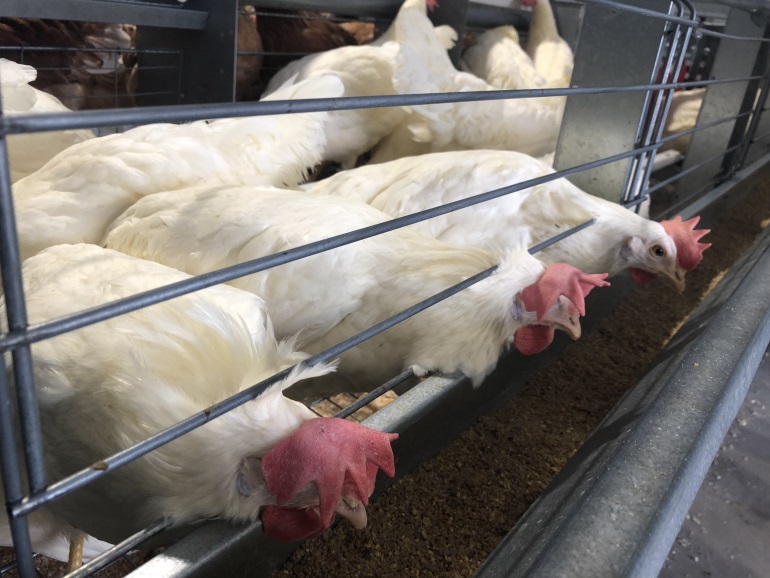 Alberta now has a total of 24 cases, four of which came in this week.

The CFIA reporting three of the cases were found in commercial poultry operations located in Newell County, Lethbridge County and the Municipality of Wainright, while the fourth case was found in a small poultry flock in the County of Two Hills.

The disease has had a major impact on Alberta's poultry operations with close to 900 thousand birds dead or depopulated.

Another case of the highly pathonegenic avian influenza has now been confirmed in Saskatchewan.

Currently eight cases have been found in Saskatchewan.

The order prohibits the movement to and participation of birds in shows, auctions and agricultural fairs, as well as any other events where birds would be brought together from multiple locations.

Saskatchewan's new animal health control order is in effect until May 14, 2022.

At this point there has only been one case of avian influenza found in Manitoba, and seven in British Columbia.

Once a case has been confirmed the operation placed under quarantine.

Poultry producers and small flock owners are reminded to follow all necessary biosecurity protocols to protect their flocks from the disease by keeping wild birds away from poultry flocks, their food and water supply, limiting visitors and monitoring bird health.

Small flock owners are also encouraged to confine their birds indoors if possible.

More information on biosecurity habits to protect poultry and prevent disease can be found here.