Leading up to the kick-off of the 16 Days of Activism against Gender-Based Violence on Thursday, 20 brave souls slept outside on Wednesday night in a way to bring awareness to the importance of the Moose Jaw Transition House.

Transition House board member, Jared Mathieson was one of the fellas that took part in the awareness event.

“It was a great night and I think we raised a lot of awareness for the Moose Jaw Transition House,” says Mathieson. “We raised a lot of money for it as well and men speaking up to never commit violence against women.”

Nov. 25 is the start of the 16 Days of Activism against Gender-Based Violence. It begins with the International Day for the Elimination of Violence against Women and ends on Dec. 10 with Human Rights Day.

The event began around 10:00 p.m. on Thursday night and wrapped up at about 6:00 a.m. Friday morning. Mathieson adds that their gathering piqued the interest of some local residents early on.

Luckily for the 20 men that took part, the weather was on their side, as the forecasted low on Thursday night was zero degrees.

Another positive that came out of the event was the $45,000 that was raised for the transition house through in-person and online donations from local residents and people from afar.

Each participant in Thursday night’s event was tasked with trying to reach a $500 fundraising goal.

Geoff Anderson, the Moose Jaw Transition House board director says that the funds raised can go towards expanding a lot of programs and other avenues.

“Their outreach programs, ensuring they can expand their footprint,” explains Anderson. “I know they have a program called First Step, which is adding another home and adding another space for families to transition so we can get them back on their feet and give them a safe space to stay especially when they are fleeing from gender-based violence. It really helps a lot of women and children in the community of Moose Jaw.”

Anderson explains that being able to take part in this sort of awareness event meant a lot to him.

“Growing up as a kid in the 80s there wasn’t really a service like this for women and children and seeing the awareness that Jared mentioned and the great men around us today trying to end gender-based against all people.”

Anderson concluded by saying that the 20 brave souls who slept outside all night are a testament to the support Moose Jaw gives to causes such as this one.

Since 1991 men have worn white ribbons on Nov. 25 as a pledge to never commit, condone or remain silent about all forms of gender-based violence and discrimination.

To support the cause contact one of the men listed below or go to mj-transitionhouse.com 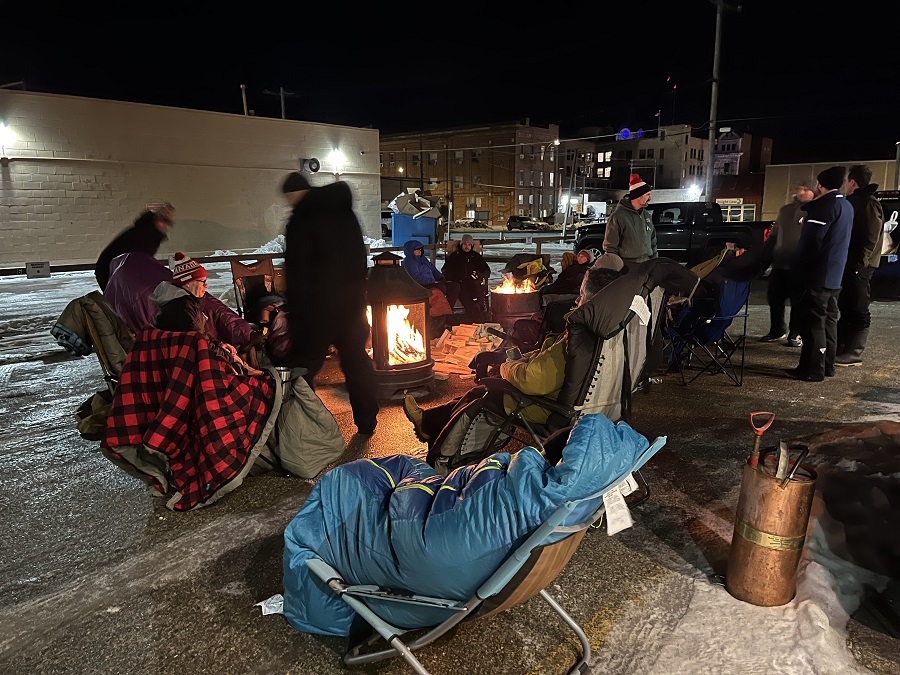 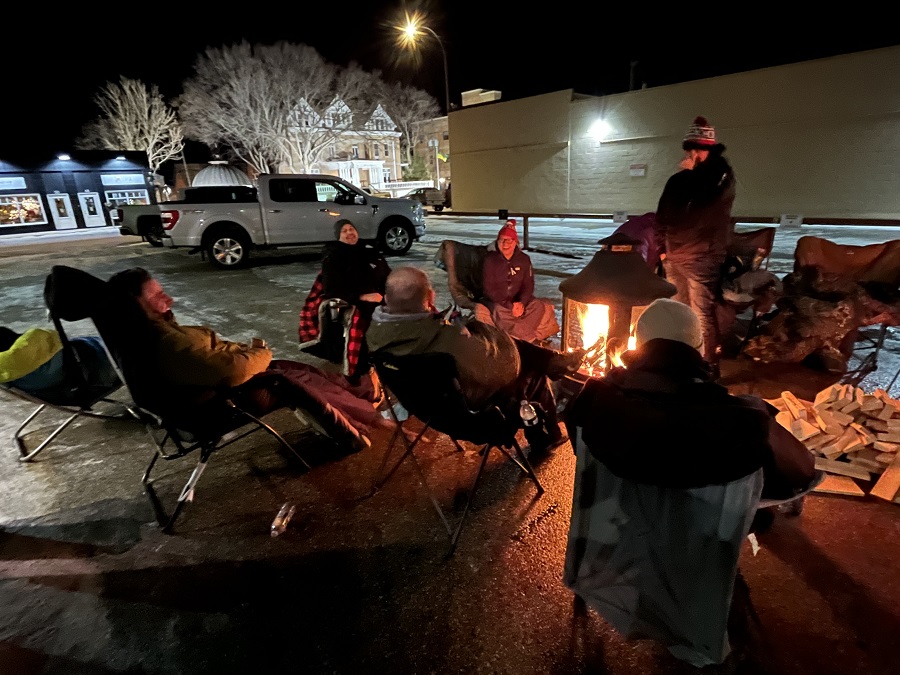 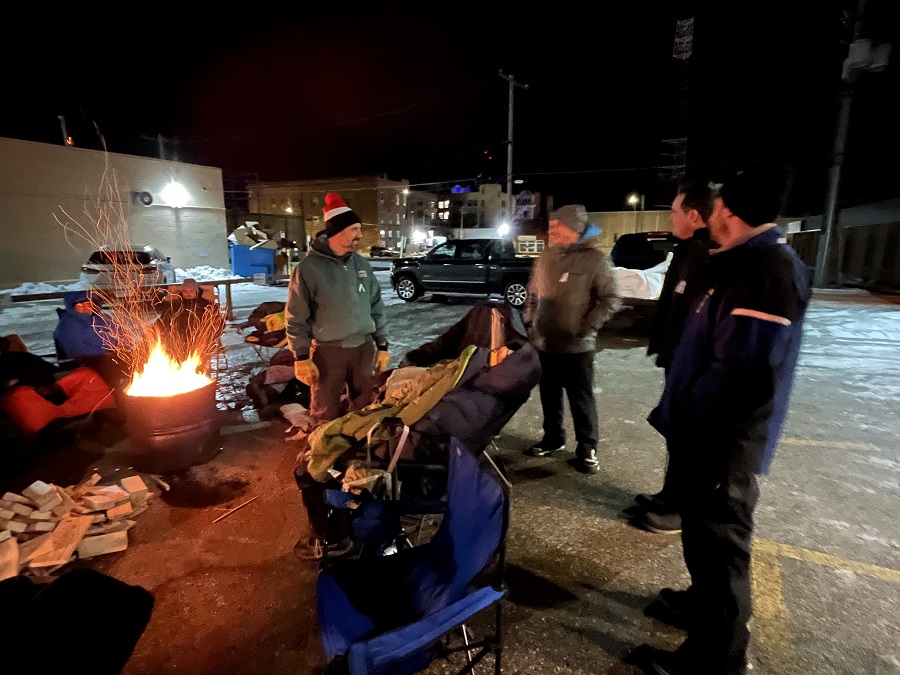 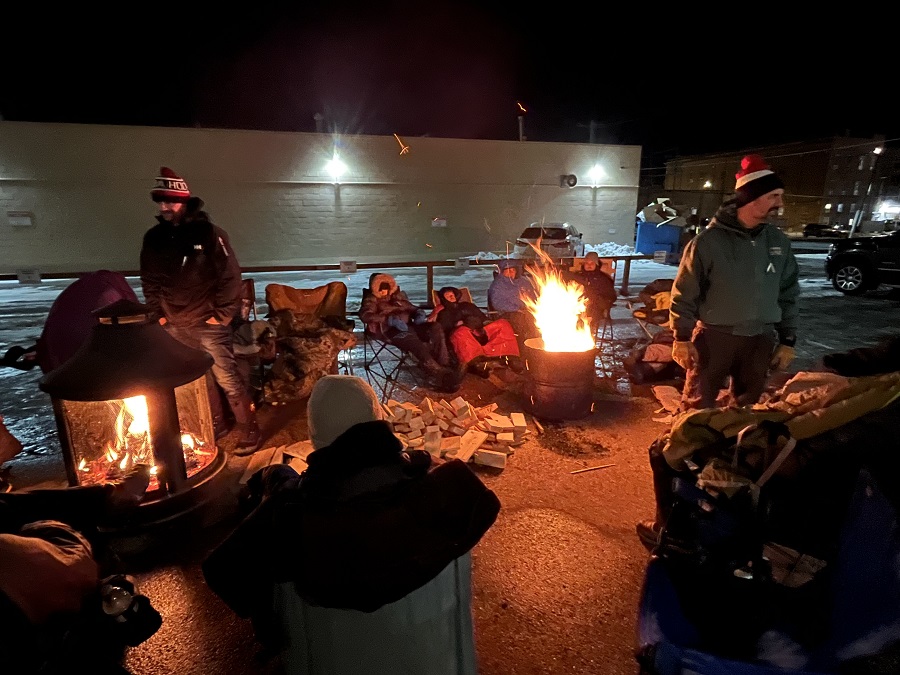 One left injured following a Tuesday morning collision on HWY 1

A fun lunch with Ms. Young's class for Classroom of the Month