The elaborate village, which now consists of over 140 pieces, is showcased in the couple's garage. Miller said he started collecting pieces about 25 years ago.

"I used to buy the little houses from Zellers. On Boxing Day, you get them for two bucks. I'd buy a couple every year, whatever they had left. Then when I hooked up with my second wife here and she moved in with me, come Christmas, I started putting this little village out and she kind of got into it and we started buying and we've been buying ever since."

Miller, who celebrates a birthday on Christmas Day, says he began setting up this year's display on September 1 and had it complete by November 28, only taking a few days off in the process. The display arrangement is switched up every year and uses about 200 AA batteries. Most of the pieces were purchased second-hand, with some dating back to the '40s and '50s. There's even a corner dedicated to the Saskatchewan Roughriders.

This year, the ceramic display attracted over 60 people, down from last year. Showings have now wrapped up for the year.

Miller says the reaction from visitors is priceless.

"Most of them, if they're under 14 years of age, they're just in awe of it. They all pick something different that they like. A little guy was checking all the Santas out. Whether it's kids or adults, it's unbelievable how many people want to look in the windows. And the train, everybody's got to see the train."

Lieutenant Lester Ward with the Salvation Army stopped by Miller's place this week to check out the village and to receive the funds.

"We're very thankful and very appreciative for Bruce and his wife here, what they've done. As for the total number of families that we served during this Christmas, the number is not out yet, but we know that we've served and provided toys to over 300 children in Moose Jaw and surrounding area again this Christmas with the toy shop that we had set up at the church."

This year's Christmas Kettle Campaign had a goal of raising $65,000, and as of Monday, Ward says they were just shy of that goal. He mentioned that back in January of 2021, the Salvation Army was serving about 160 brown bag breakfasts a month, with that number rising to almost 700 in October.

"Through our kettle campaign and village setup like this, that's what allows us to continue to serve people in the community," added Ward. 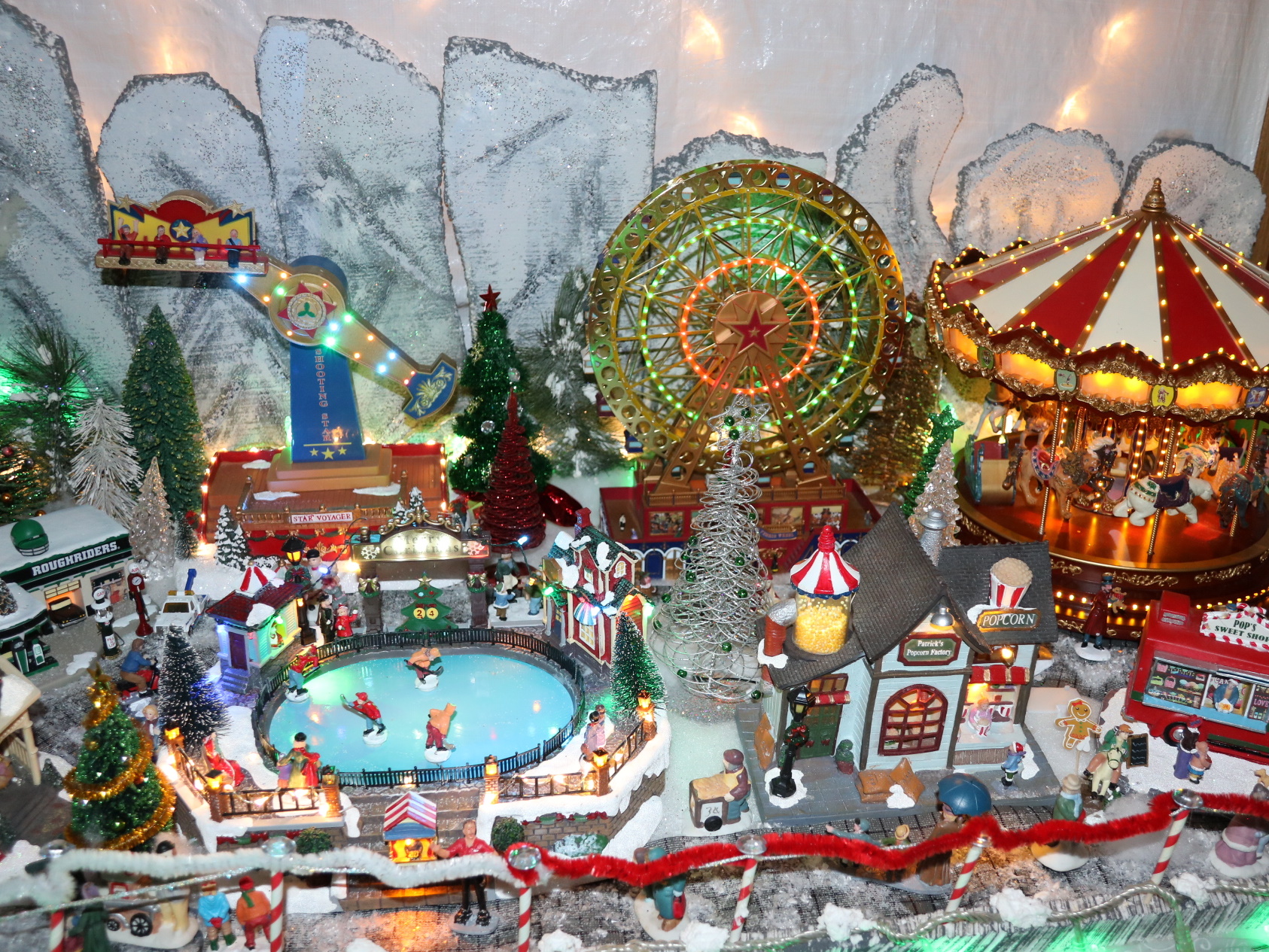 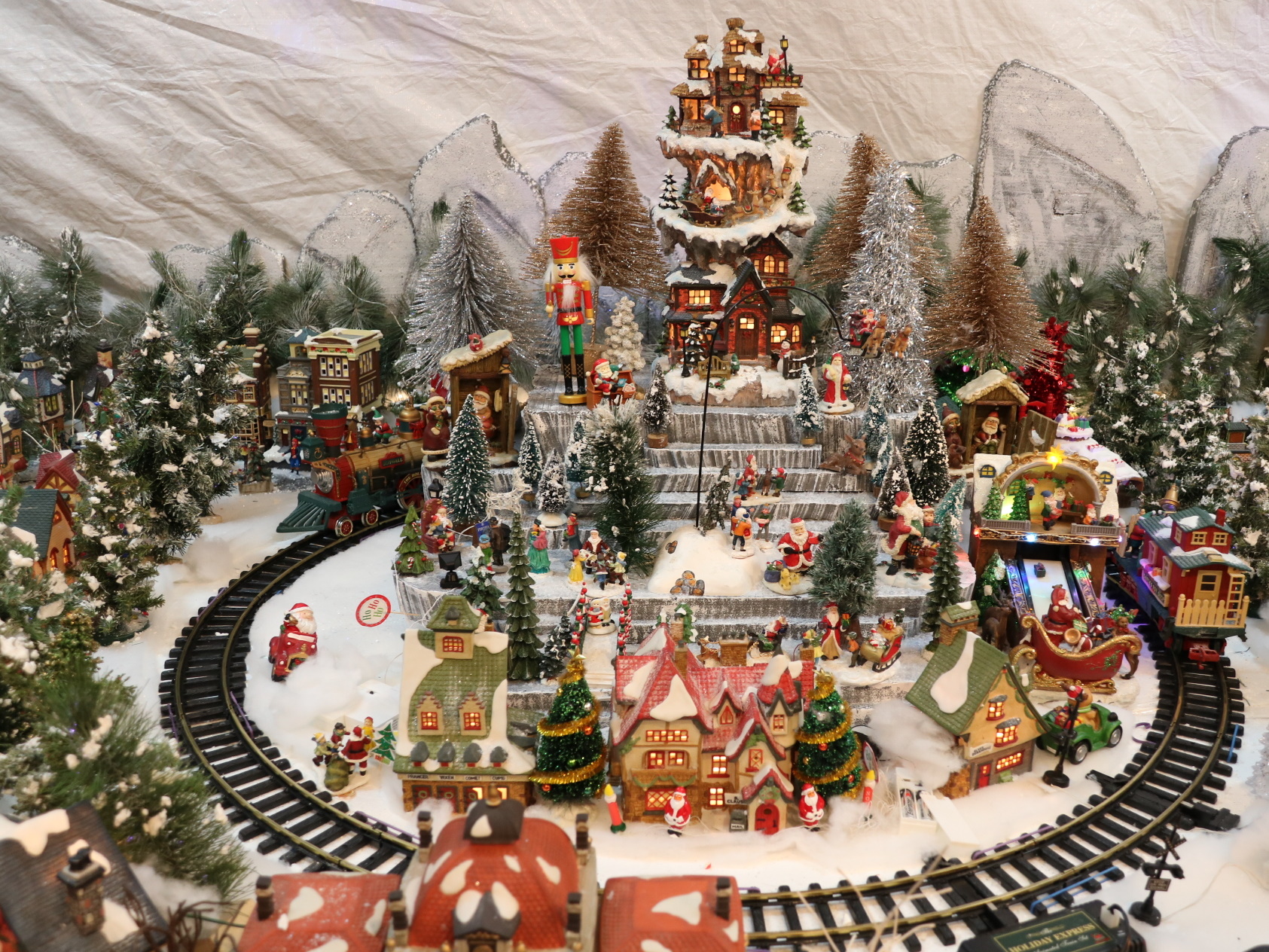 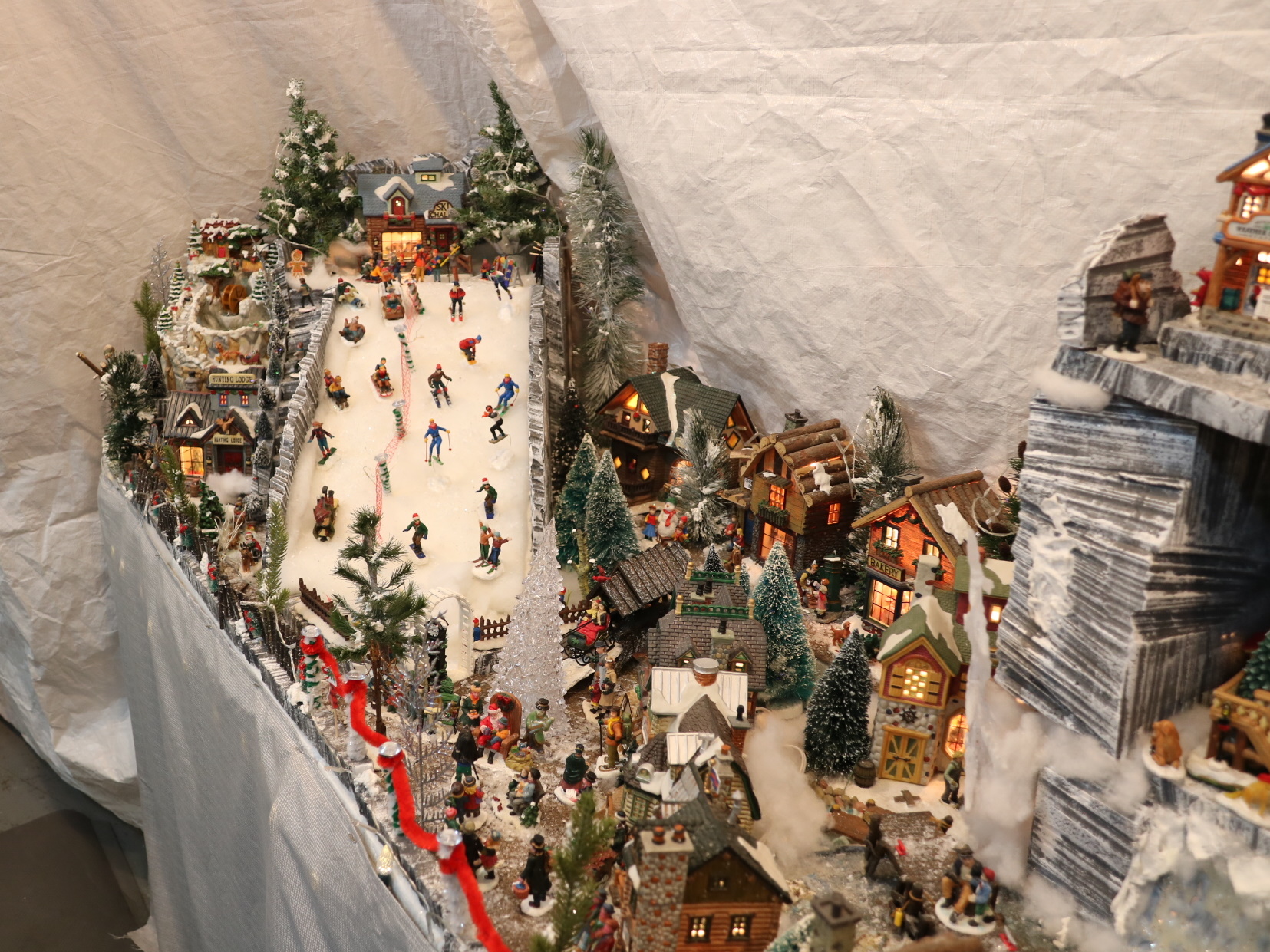 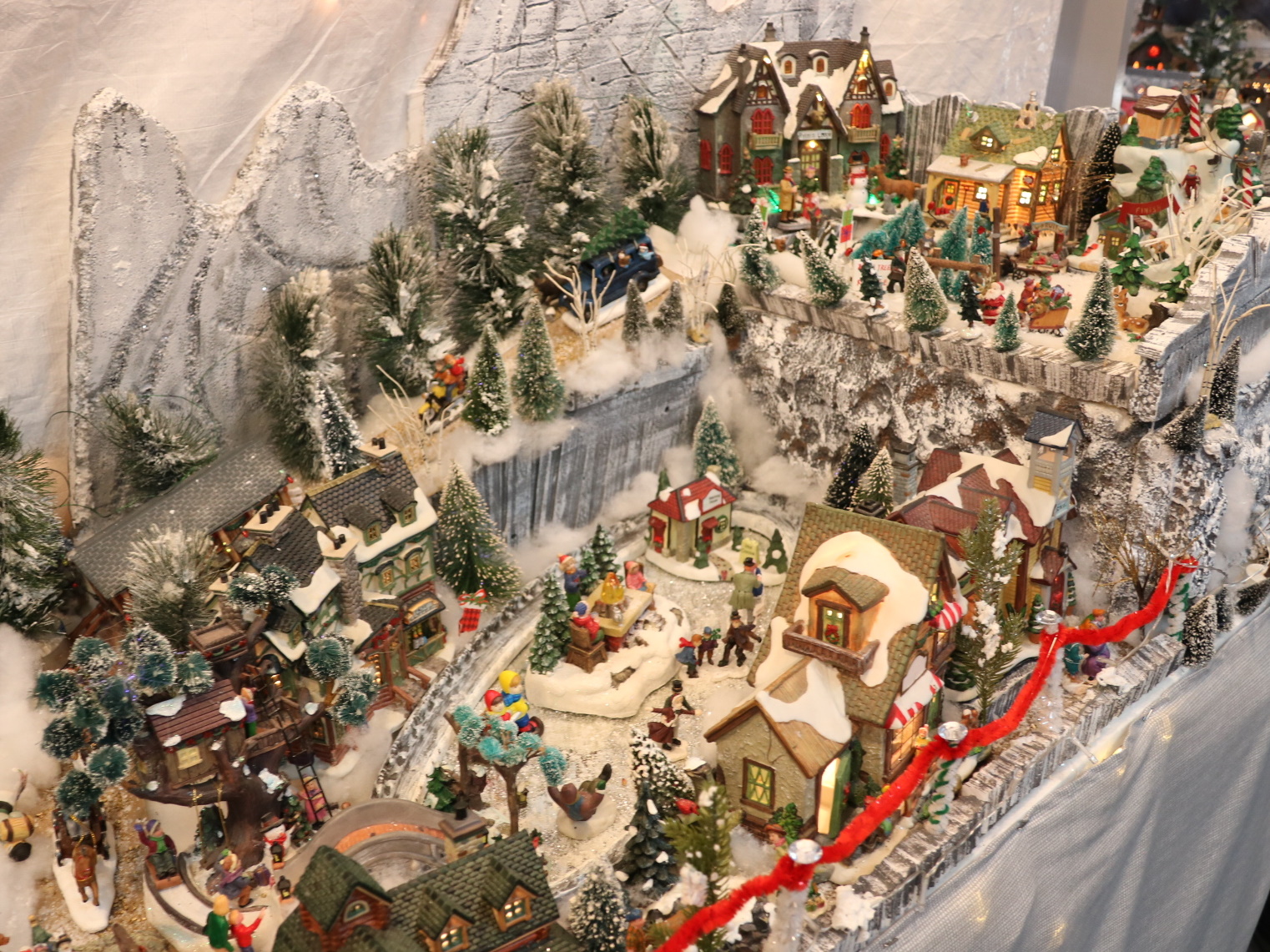 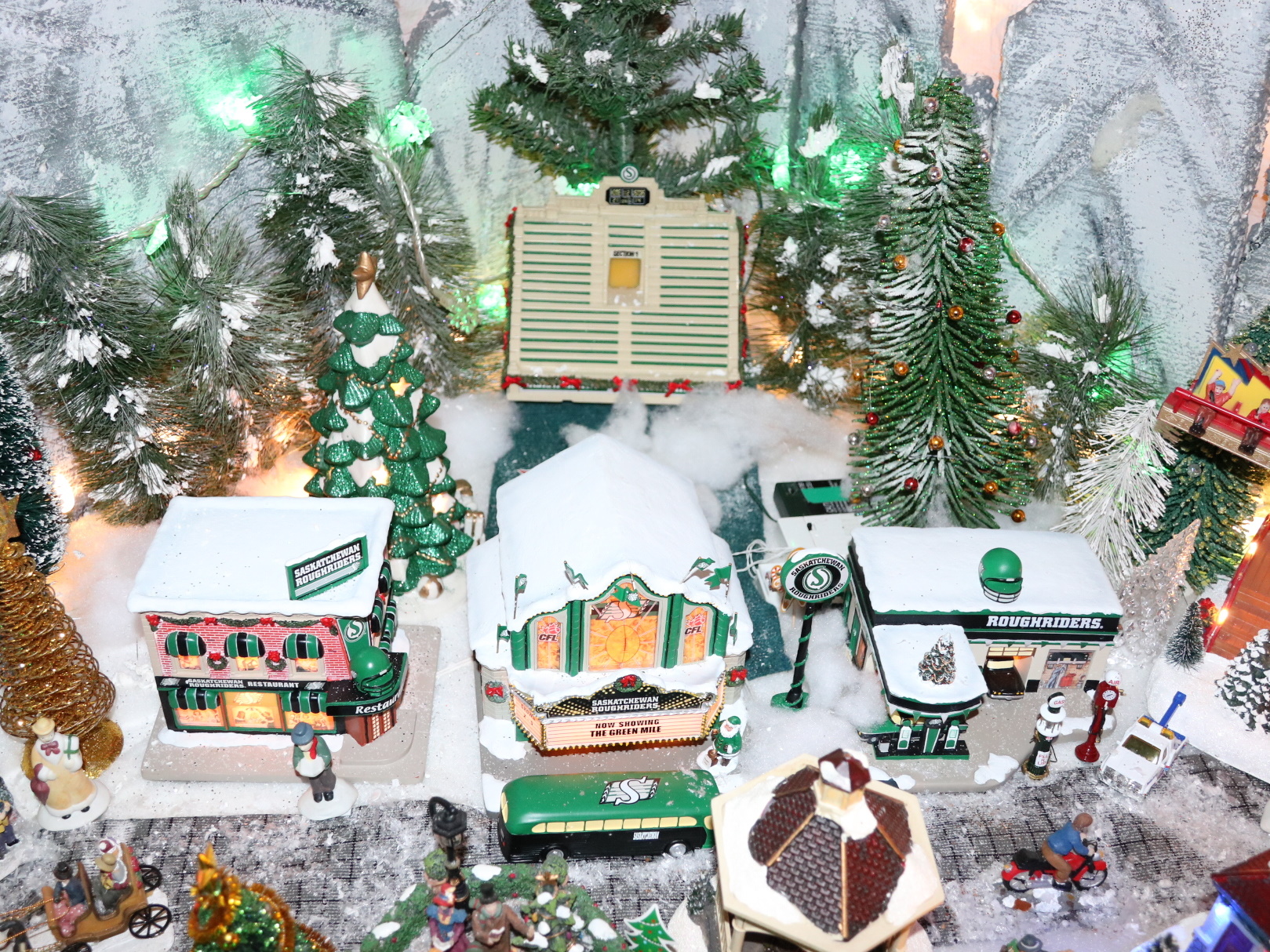 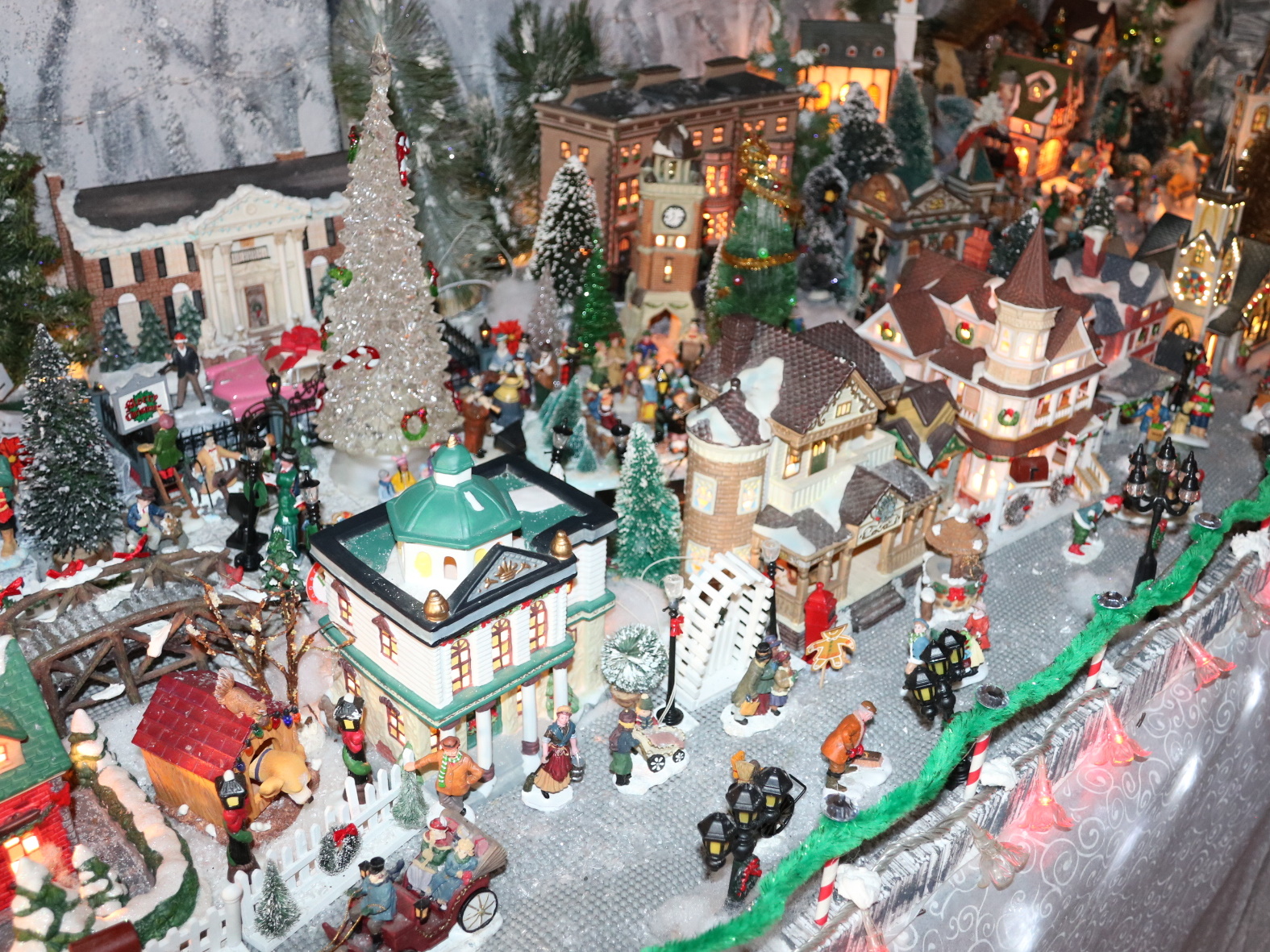 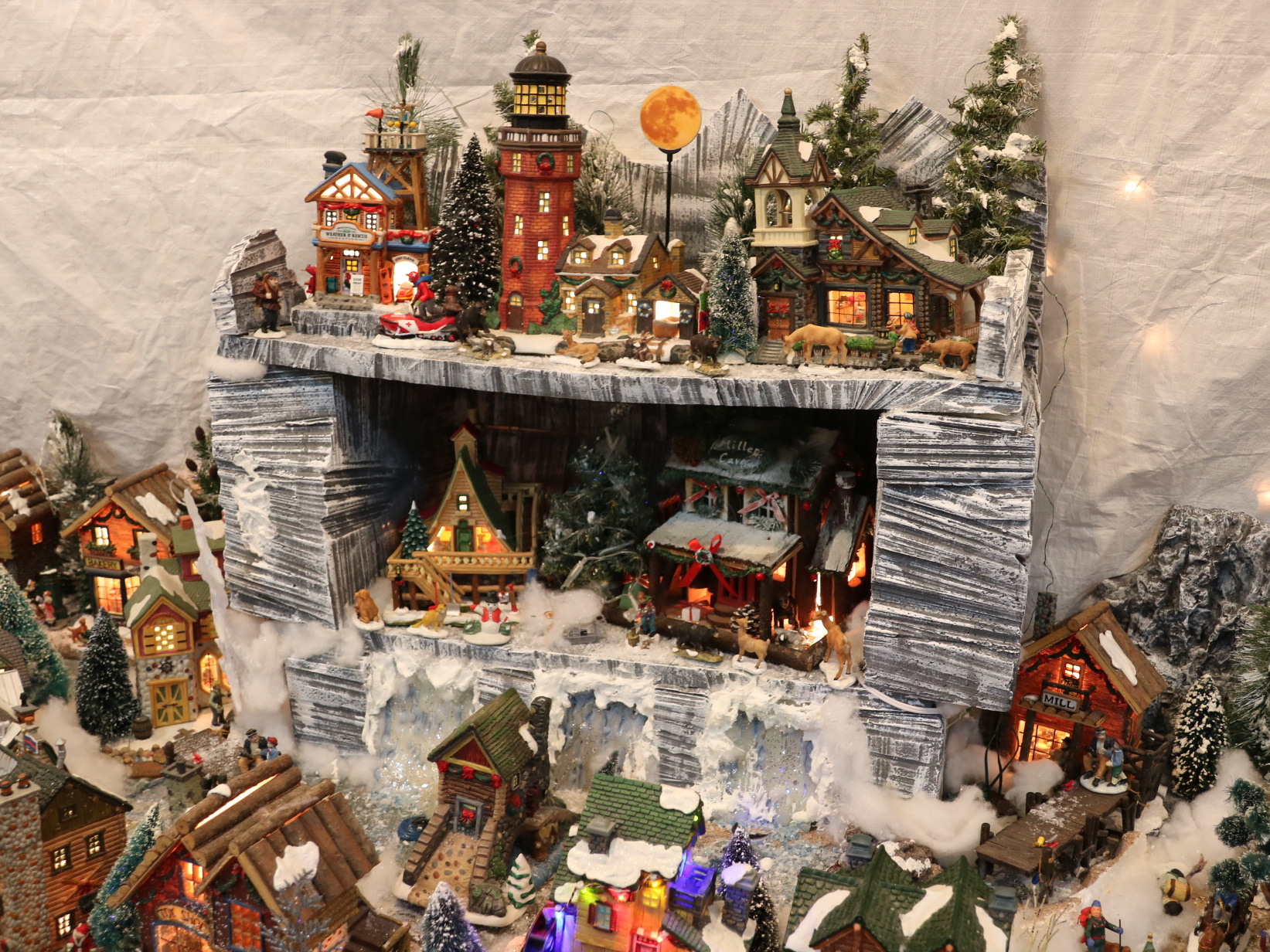