The next generation of innovators showcased their work this past Sunday at the Grant Hall Hotel in downtown Moose Jaw.

This year's showcase features projects from students from 7 to 14 years old who have created video games as well as autonomous and remote-controlled robotic devices.

"They're super excited to show off their work. There's some pretty cool stuff," said Director Shaun Nanan. "We have our younger group that's learning about coding concepts, so introduction to programming. More specifically block programming called Scratch. Then we move onto text-based coding which involves languages on Python and Java. We also have an advanced course on circuits and robotics where they get into micro-controllers and motor sensors."

The academy offers courses for K-12 students and beyond.

11-year-old Kuokuo Tian told us about his project.

"I've been learning about how to make a robot move depending on what you want it to do. If it sees something, it will detect it, then it will move back or just move around."

Tian notes he was a little bit nervous to showcase his work.

"Kind of nerve-wracking but it's very cool to show off something that you've been working on for a long time and show them what you learned about robotics."

Nanan says there are two sides to Nanan STEM Academy, which offers support to the public school system by offering content and professional development for teachers as well as the afterschool program for kids.

"Every Saturday and Sunday we have afterschool programs running and it's ongoing so each child works at their own pace and we have this exploratory type learning approach where it's facilitated by an instructor," explained Nanan. "Doing the coding for kids for example, that course can take a couple of months or up to a year, depending on the child."

The program is currently running in Moose Jaw but Nanan says they have plans to expand to Regina this January partnering with the Saskatchewan Science Centre. Courses are offered in-person and online.

He says the program is designed to help students as they make decisions regarding their career paths.

"That's the purpose of the program is to set up [the students] for success. It not only prepares them for post-secondary in the real world but actually brings them in quite advanced."

There are several options for Tian as he looks toward the future.

"I'm going to start learning how to make video games soon, so I'm thinking I want to try that out and if I like it and I do good in it I might try that as a career."

There are currently 20 students enrolled in Nanan STEM Academy. 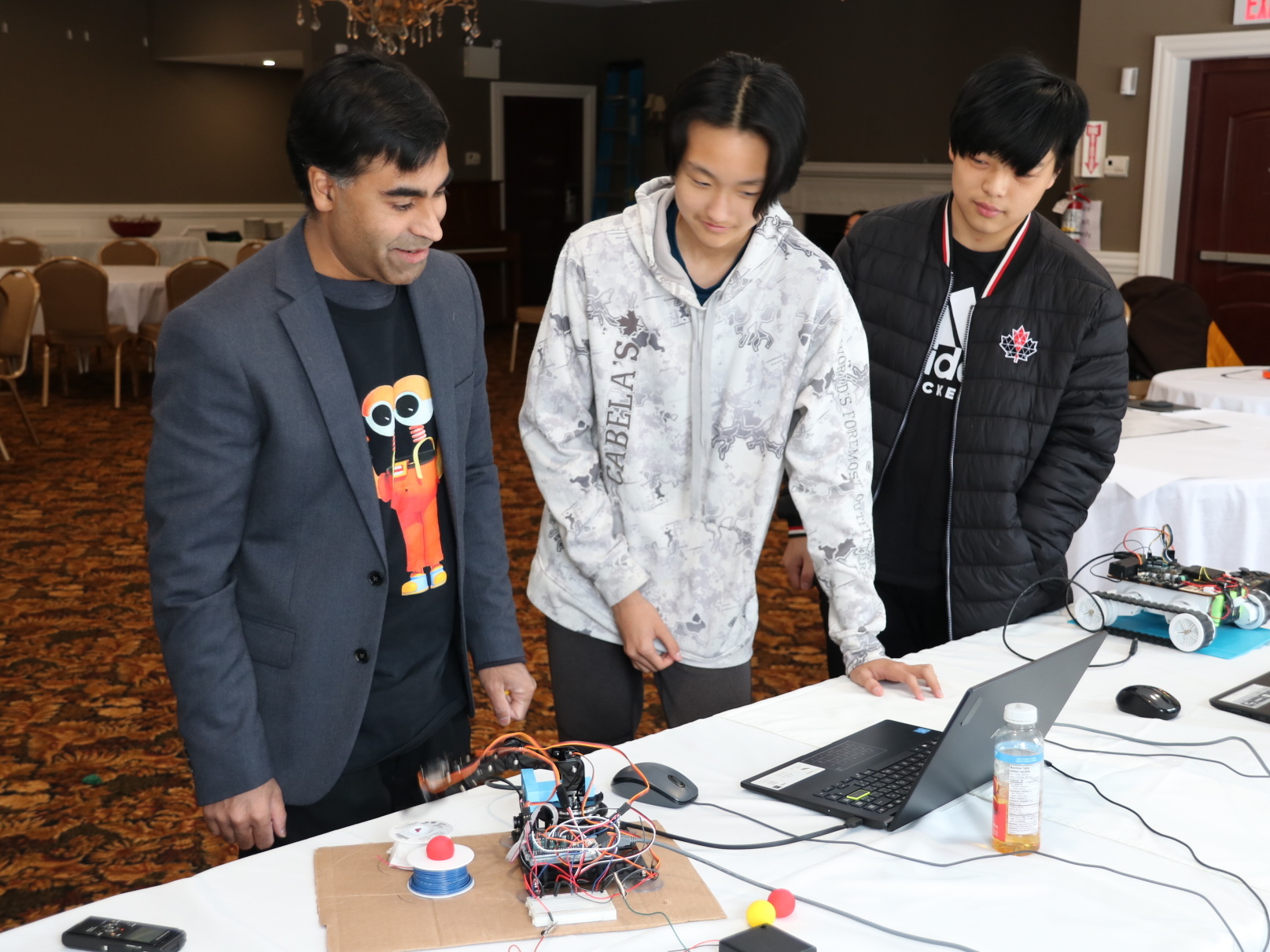 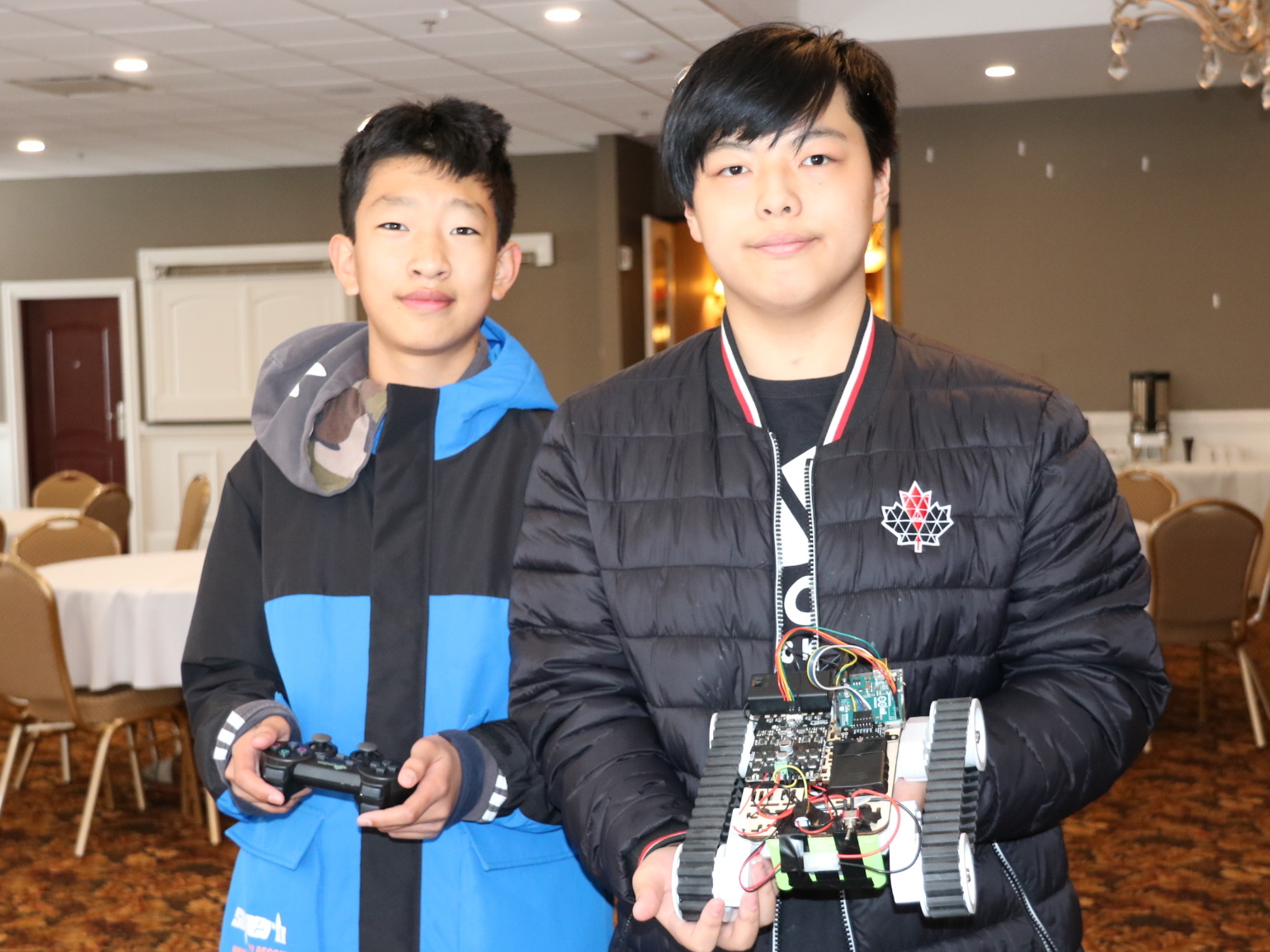 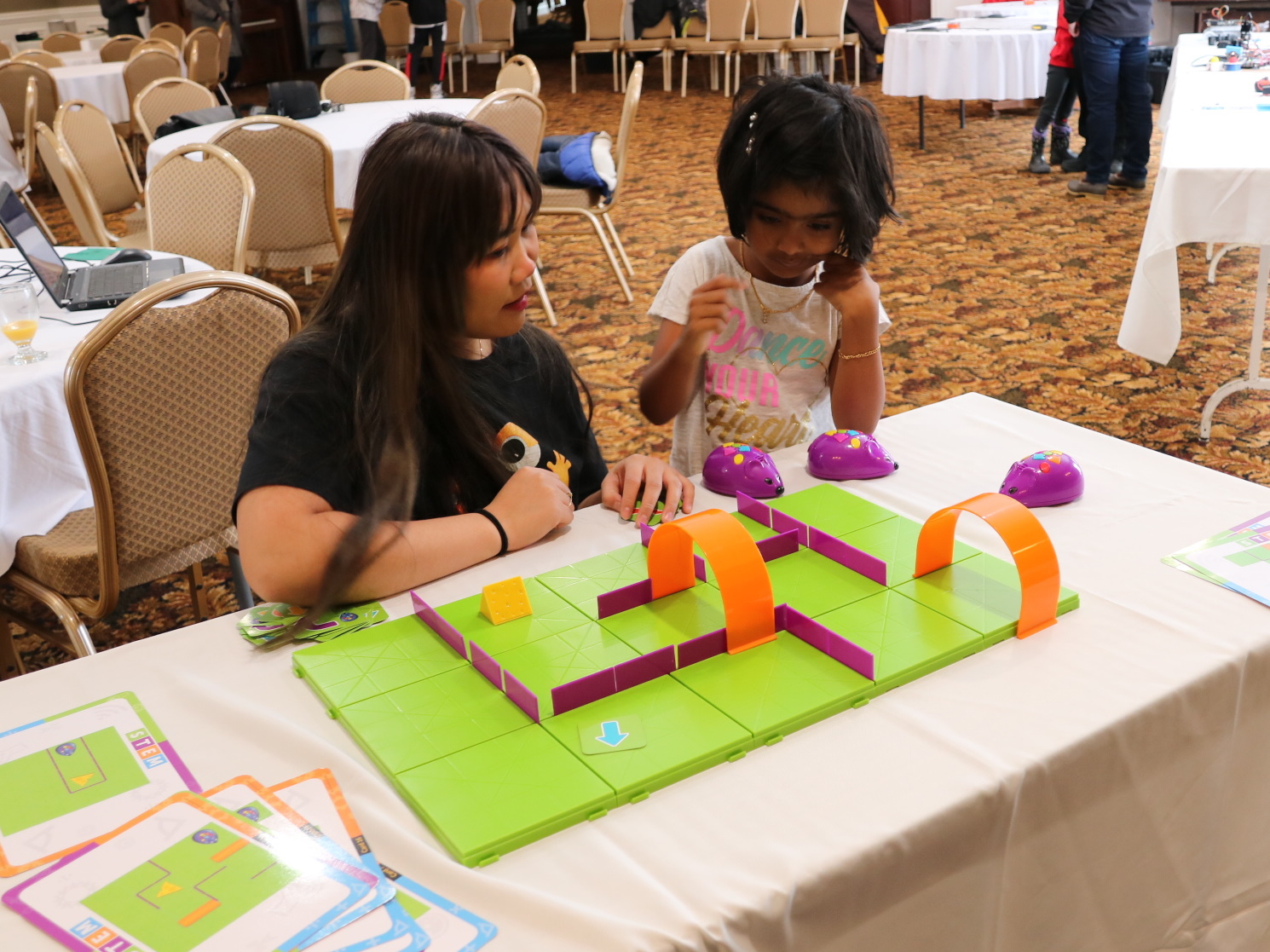 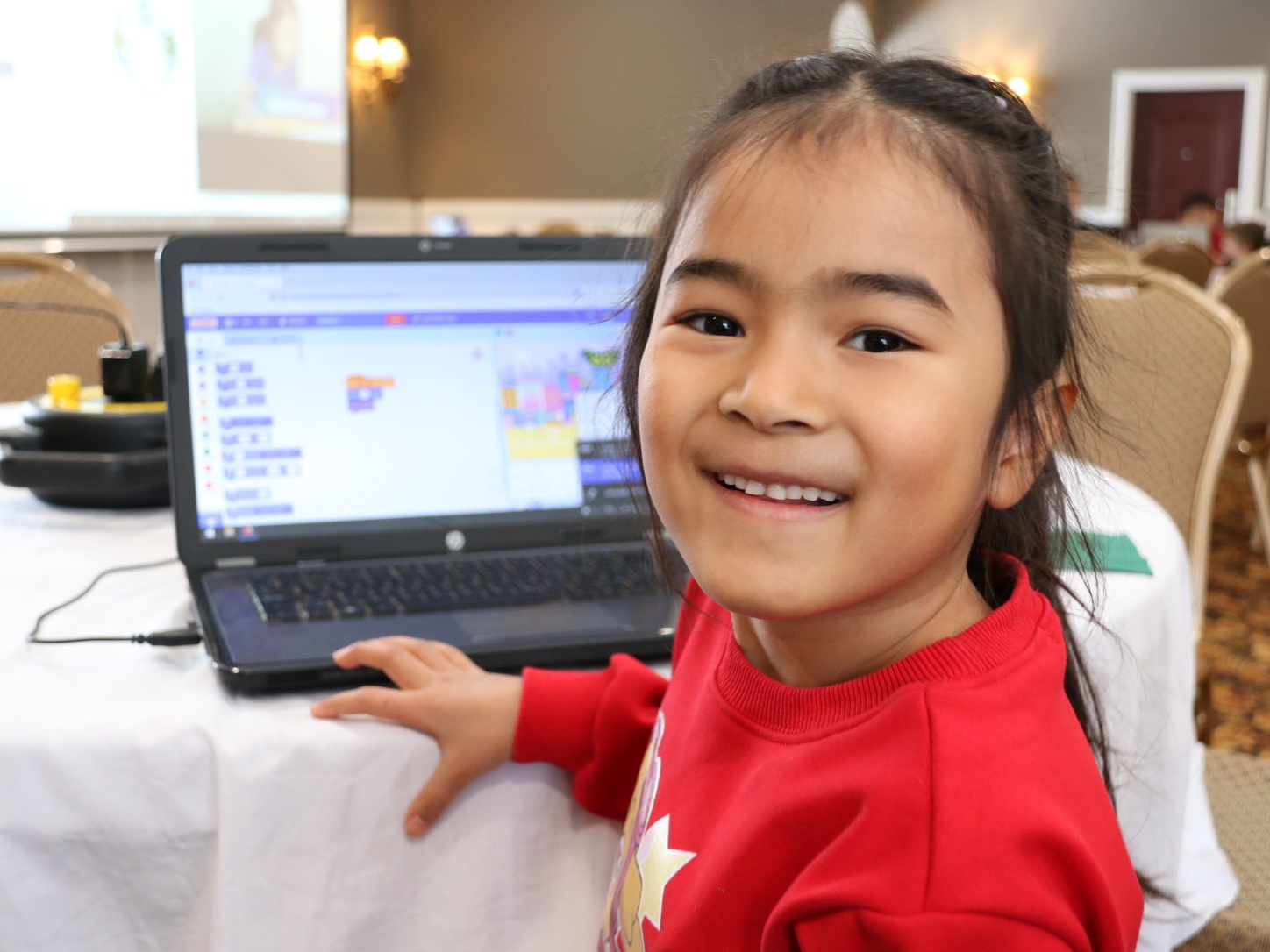 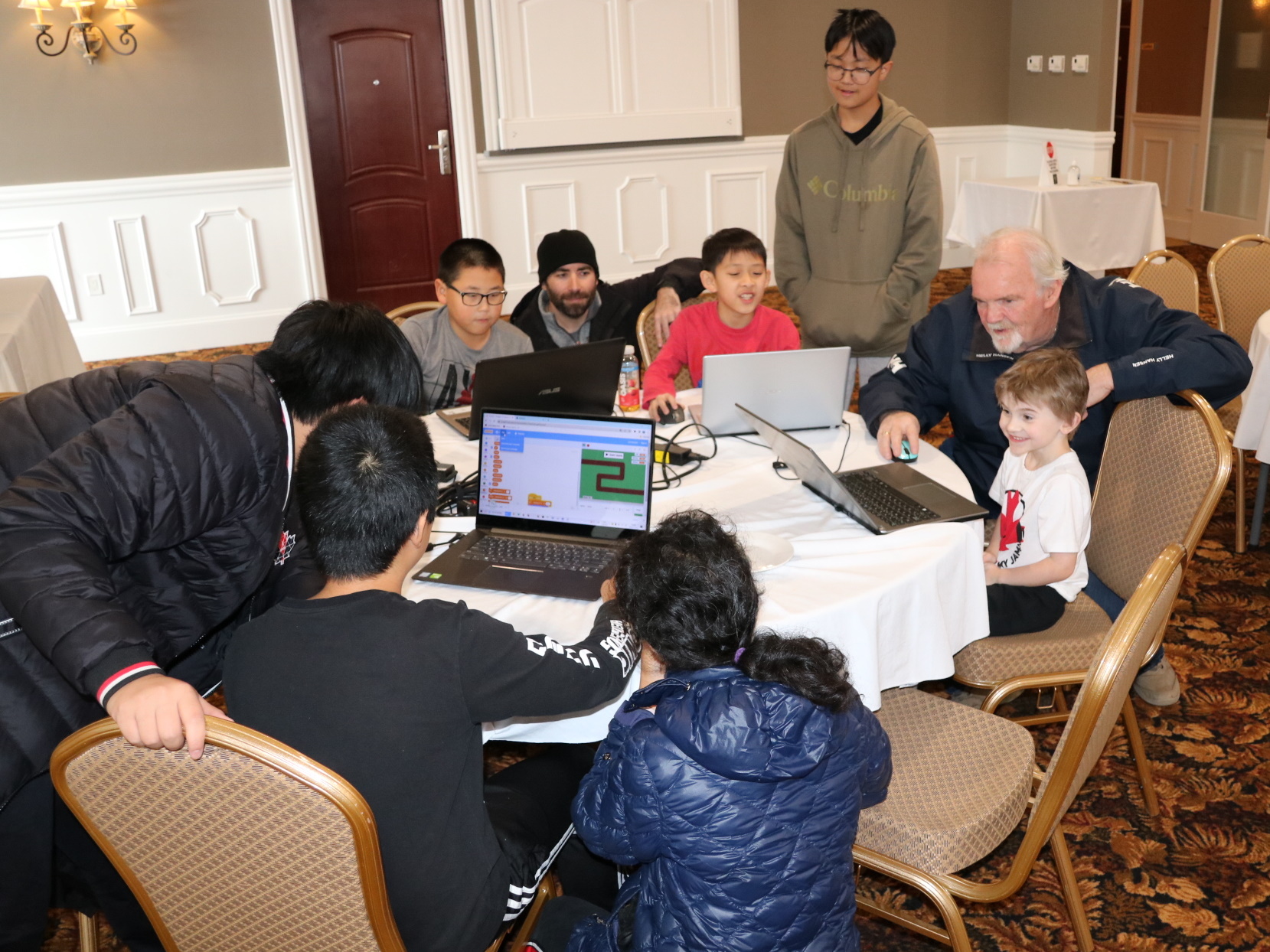 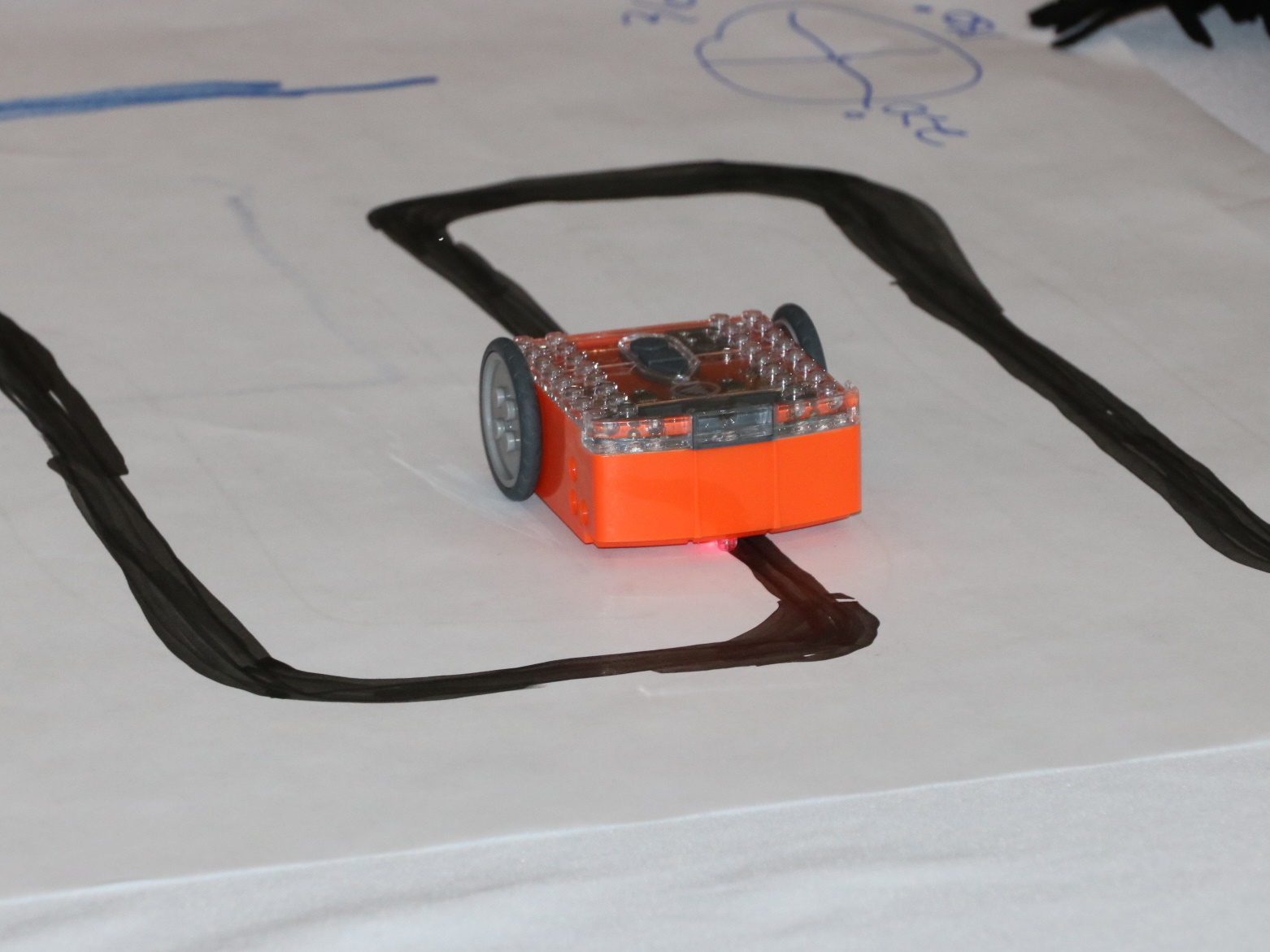 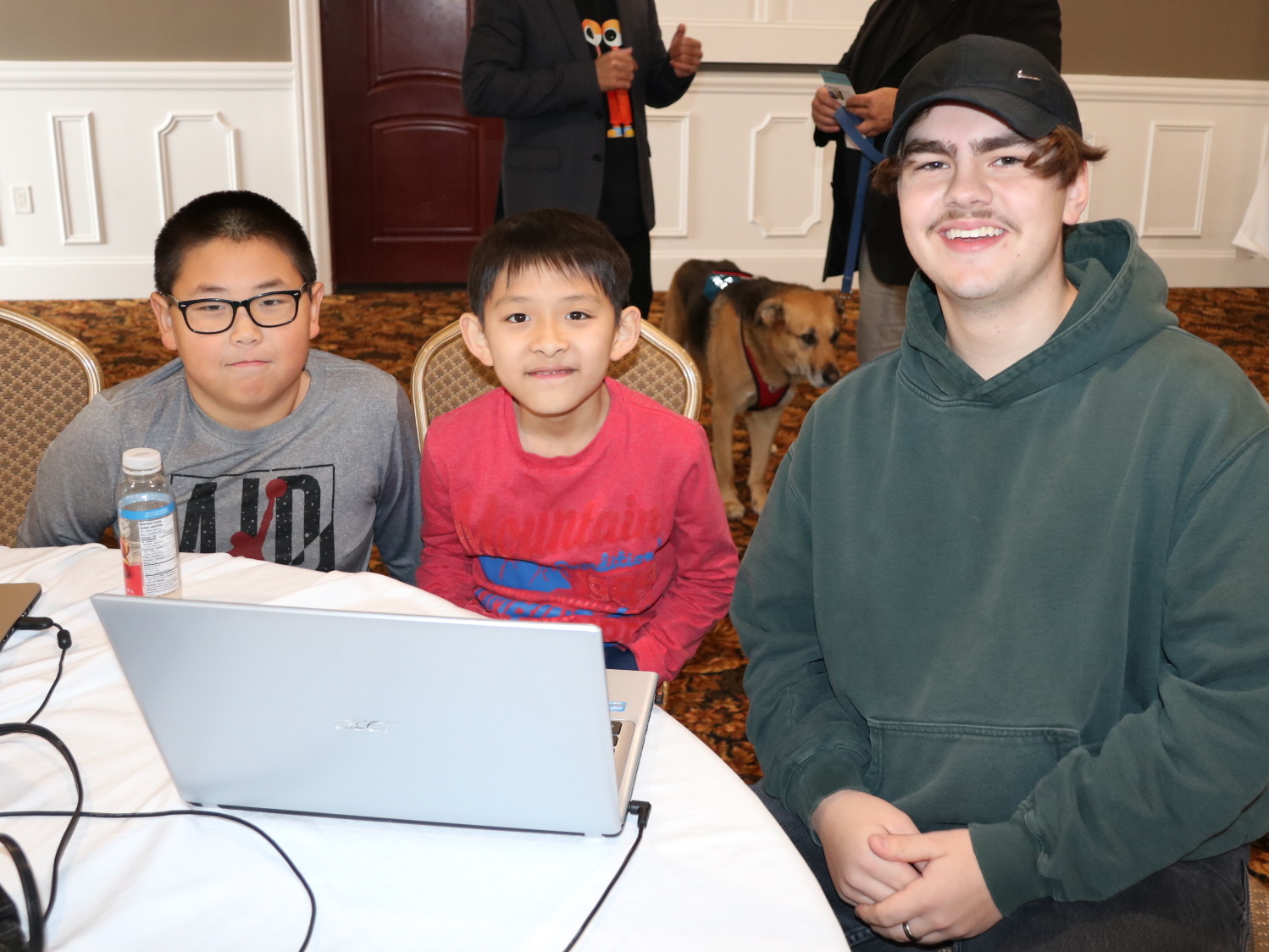