Constables Eric Roncin and Riley Holzapfel are the newest members of the Moose Jaw Police Service.

Both were sworn in as police officers during a ceremony at Peacock Collegiate. The ceremony was performed by Deputy Chief Rick Johns, in absence of Chief Rick Bourassa, and Judge Brian Hendrickson.

Roncin is originally from Manitoba, but had recently been living in Esterhazy. He’ll be moving to Moose Jaw with his wife and two daughters to start his new career.

“Well, it's kind of surreal. You try to get into the police but it's such a tough process that sometimes it takes a long time. It took me I think three years to get in so when you finally are on the day of its a surreal moment,” Roncin said.

Riley Holzapfel, although from Regina, is returning to Moose Jaw. He spent from 2004 to 2008 as a member of the Moose Jaw Warriors. He was drafted by the Atlanta Thrashers in the 2006 NHL Draft.

After his stint with the Warriors, Holzapfel spent from 2008 to 2013 in the AHL, playing in Chicago, St. John’s Syracuse and Wilkes-Barre/Scranton. From 2013 to 2016 he played professional hockey in Sweden and Austria.

“I feel very fortunate that I was able to play a professional sport for my first career and had a successful career with that and feeling very lucky that I'm able to have two great careers and I'm looking forward to this one as well,” Holzapfel said.

Holzapfel and Roncin will spend the next 20 weeks at the Saskatchewan Police College before returning to the Moose Jaw Police Service for field training.

Although the police service is gaining two more officers, they are still in the process of hiring more.

“Coming out of a pandemic, we weren't able to secure a lot of positions in the police college, so now that that's starting to open back up for us a little bit more, we're hoping to hire. We're currently accepting applications for employment both in our civilian areas and as a recruiter as a police officer,” said Johns.

He added that between police college and field training it takes about a year before an officer is fully trained. 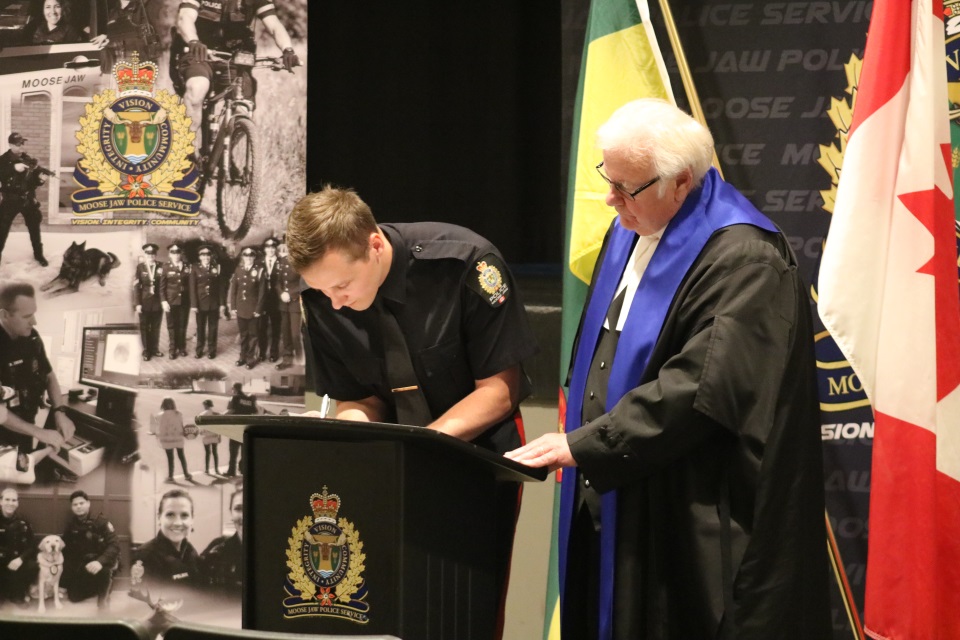 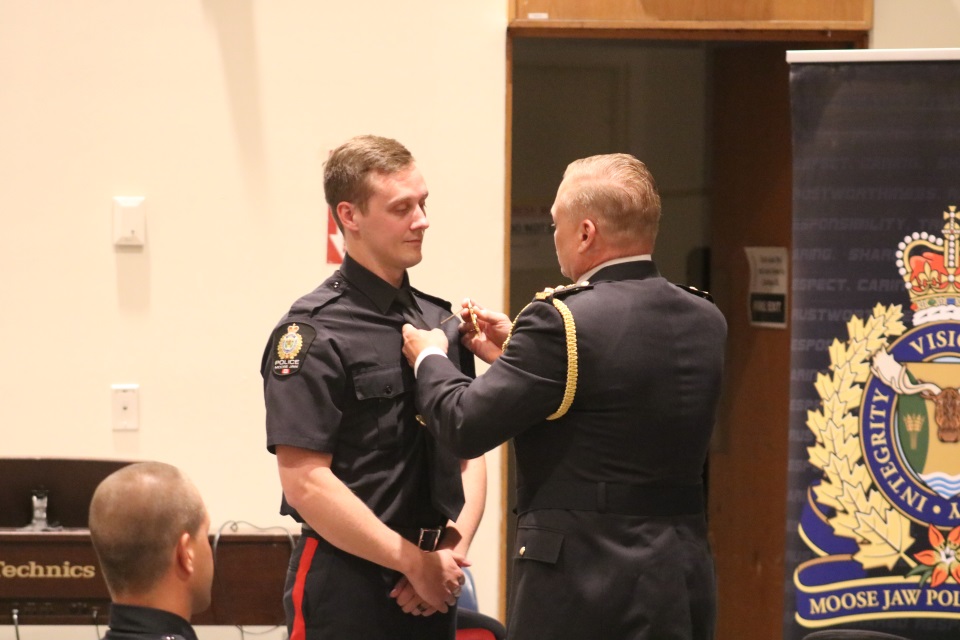 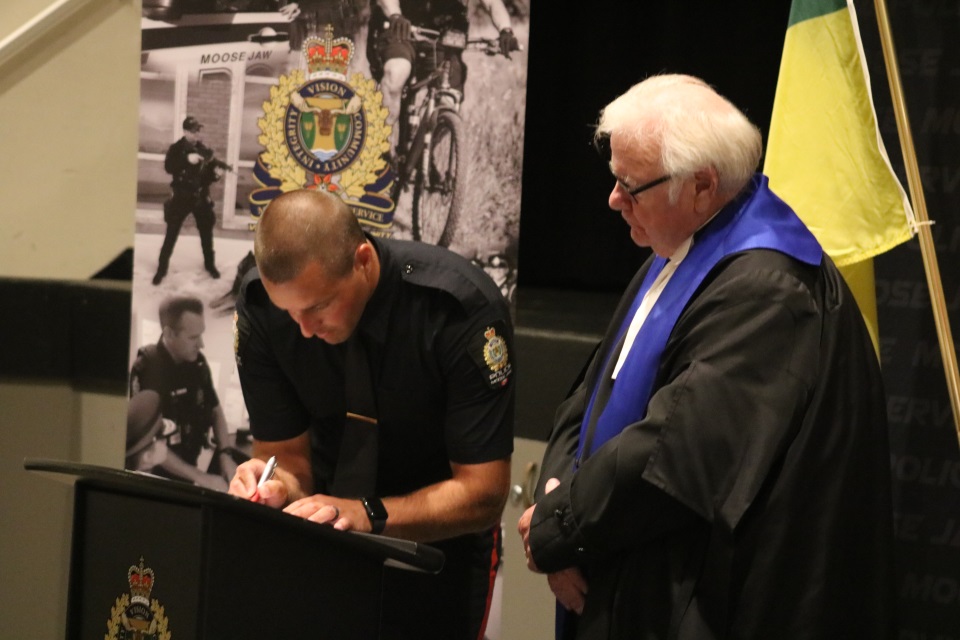 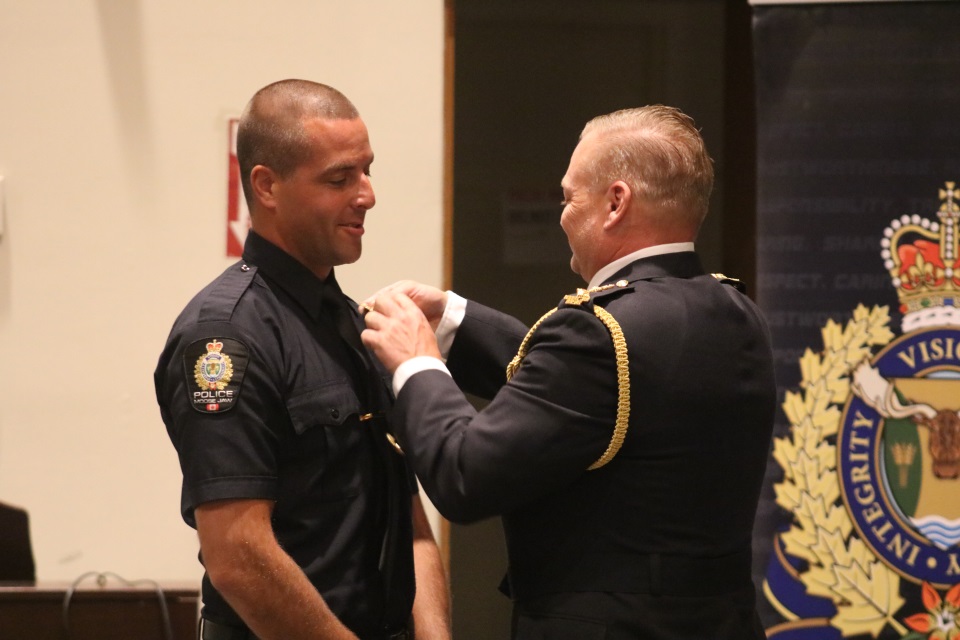 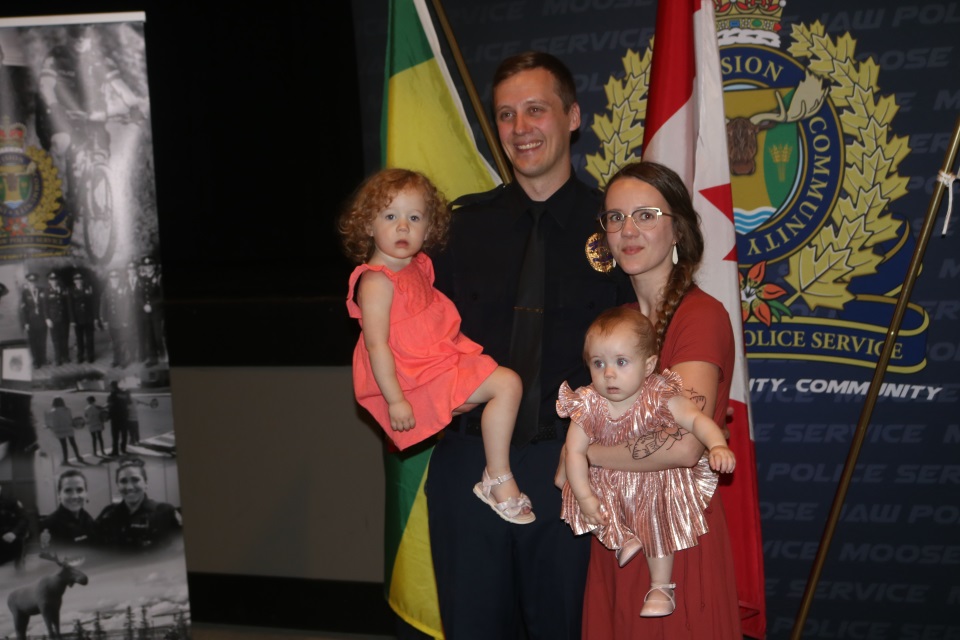 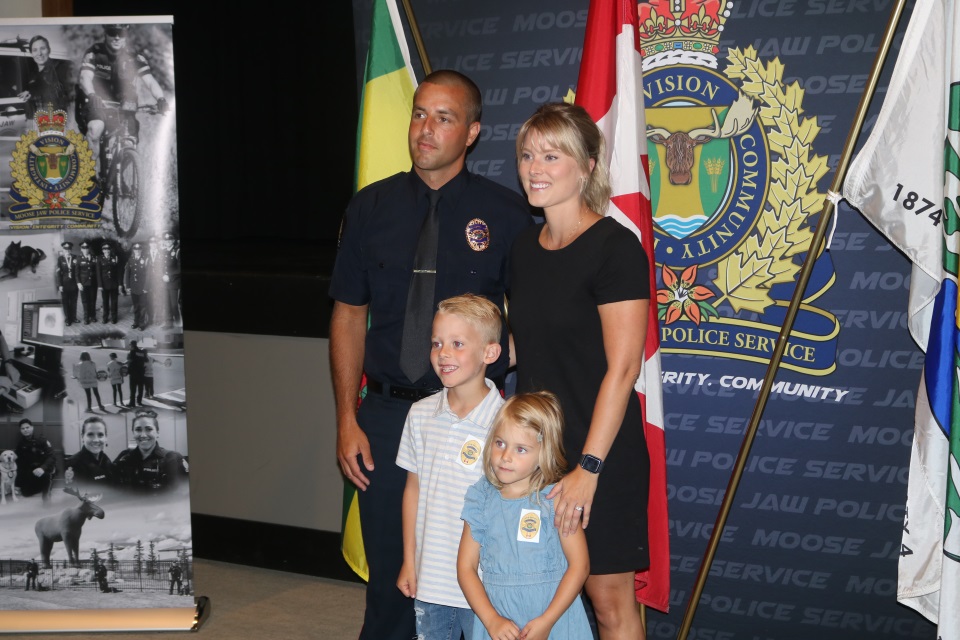 Federal, Provincial, and Territorial Agriculture Ministers reach an agreement on the next ag policy framework

Researchers getting a better read on canola-destroying fungus

Lawn Bowling - the sport for everyone from 6 to 106