New recruits Devon Gosling, Jesse Ludwar and Kiana Perron were sworn in by Judge Brian Hendrickson during a ceremony at the Moose Jaw Public Library Theatre.

Perron is a third-generation police officer as her grandfather and father both served with the RCMP. During the swearing-in ceremony, her father retired Sgt. Don Perron was able to present her with her badge.

“He's been an amazing role model and so it was very special and I'm very thankful for Chief (Rick) Bourassa allowing him to give me my badge,” Kiana said.

Devon Gosling grew up in Mortlach but moved to Moose Jaw when he was a teenager and graduated from Riverview Collegiate. He moved away in 2014. However, he and his family returned in June for this opportunity.

“The past few years I've really been thinking about it. I was in the oil industry for 17 years, so it was time for a change. I've got a young family so this opportunity popped up and I took it,” Gosling said.

He’ll be joining the police service alongside his brother-in-law S/Sgt. Taylor Elder.

Ludwar is from Moose Jaw and becoming a police officer was a lifelong dream. He graduated from Peacock Collegiate before moving on to Lethbridge College.

“I shaped my life around that. I made my decisions along those lines. I went to school in Lethbridge for criminal justice so that helped me focus my career too,” he said.

Ludwar and Gosling will now spend the next 20 weeks at the Saskatchewan Police College for training before returning to the police service for field training. Because Kiana Perron has completed police college, she will begin with the police service in the coming weeks. 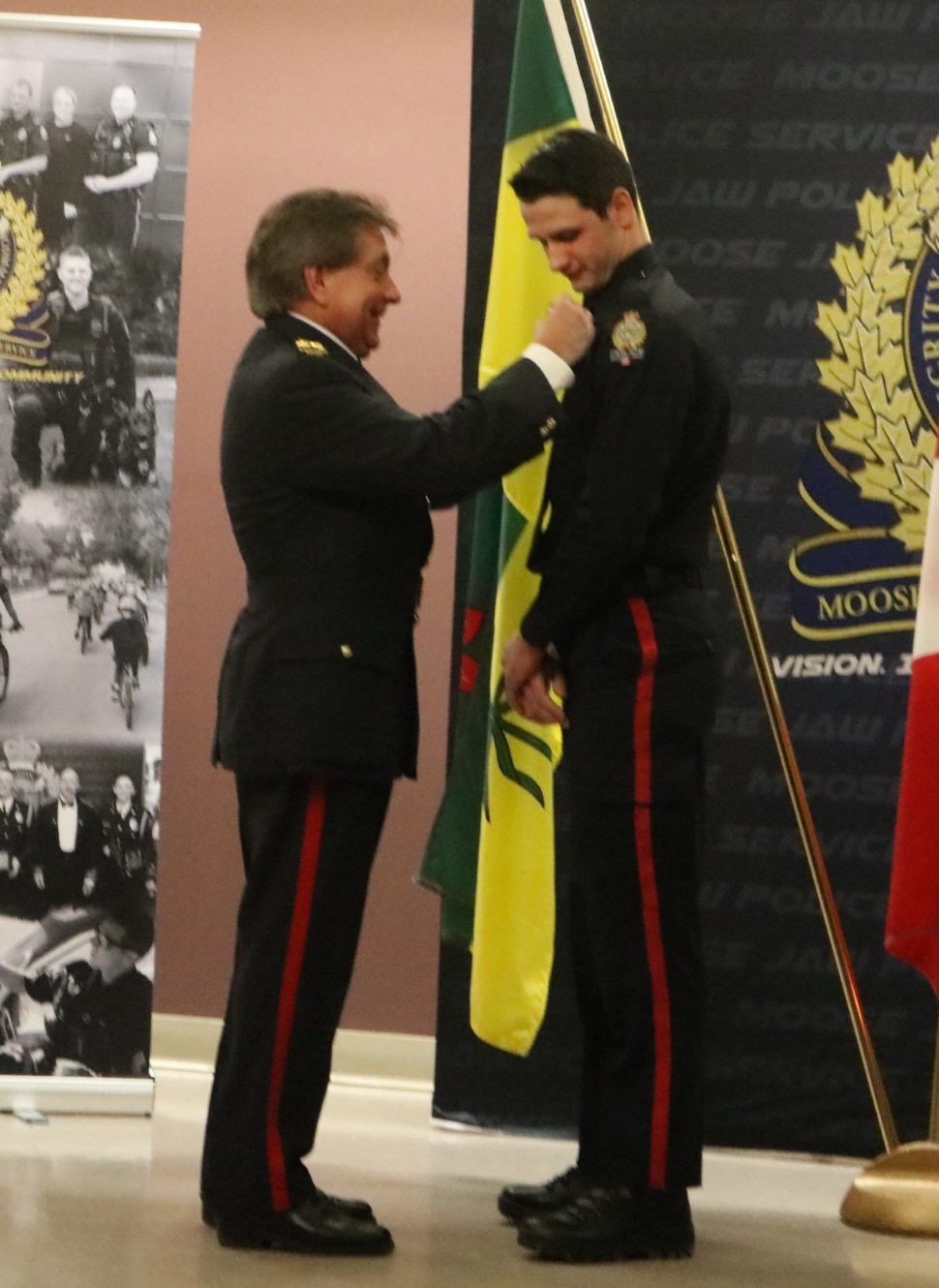 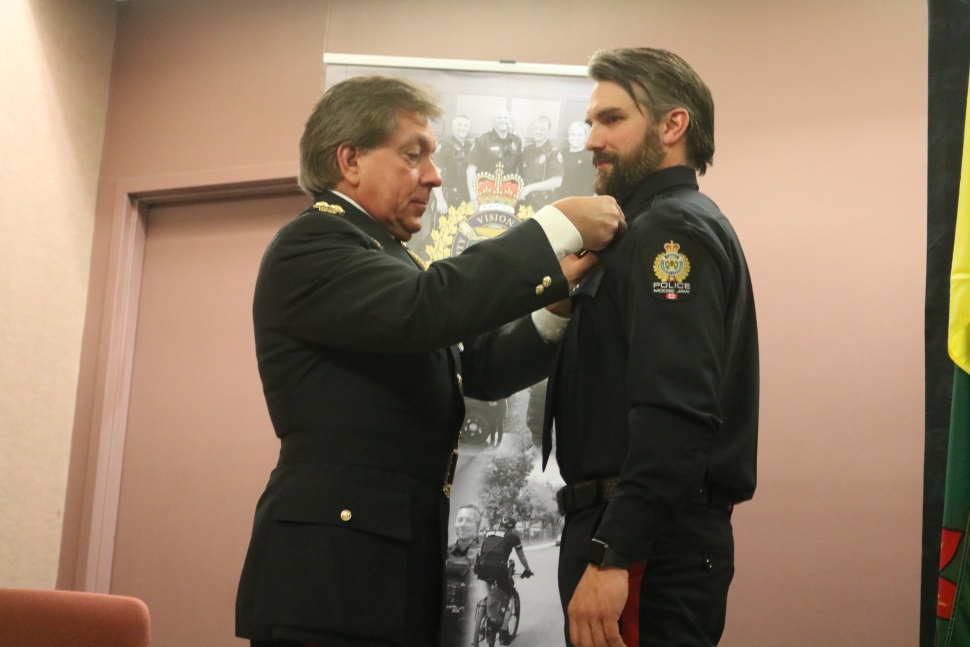 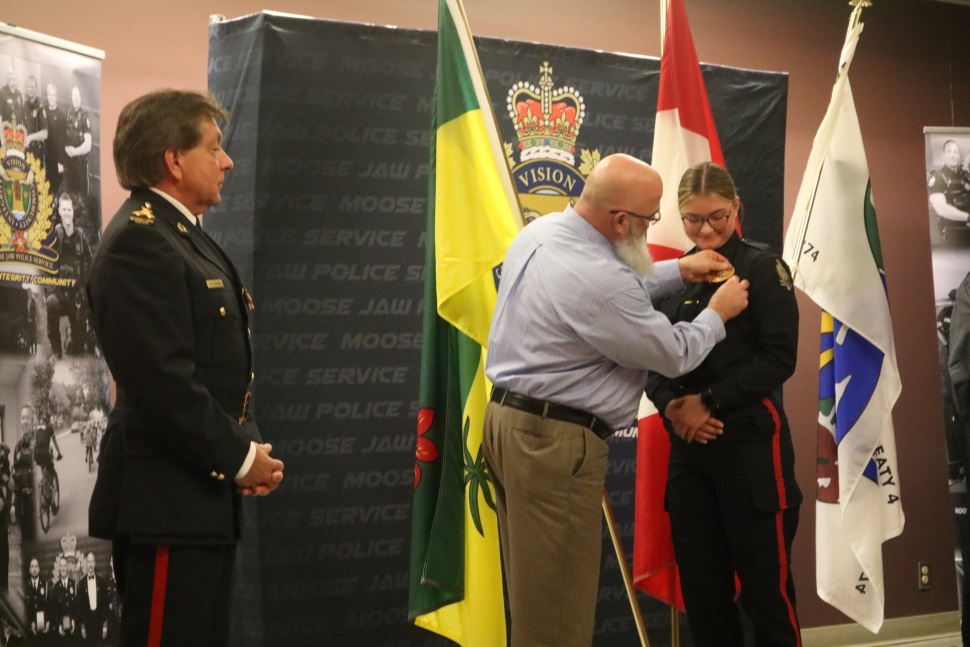 New dwelling building permits up 20 per cent in 2022

The how to's on lowering your heating bill, while protecting the furnace in cold weather

Block heaters! What are they and how do they work?