The Moose Jaw International Medical Mission (MJIM) is busy preparing for its trip to Guatemala in early February. The Team of about 40 will be leaving for Central America on February 2.

Shauna Sinclair, who works at 15 Wing Moose Jaw as an aircraft technician, is a member of the stove installation team heading to Guatemala. This will be her third mission trip.

There will be two stove installation teams travelling south this year. The goal is for each team to install 23 stoves.

"When they do their cooking down there, they have little open fires that they have in a building," Sinclair explained. "What happens is that all the smoke goes to the roof and then it makes soot, and it gets down and they breathe that in all the time. They end up getting a smoker's lung scenario. We're putting in stoves that actually vent through their roof, so they don't have to inhale that in."

She notes every family that gets a stove, also receives a water filtration system

"They drink a lot of pop, so these clay filters are made there and we install them and they can have clean drinking water in 24 hours."

The people receiving the stoves and water filtration systems are beyond elated.

"It changes them for generations," continued Sinclair. "You go in and affect a family and they would never have had hope of this in generations. To do this, it just gives their families hope for the future."

Local nurse Jackie Wilson will also be returning to Guatemala this year. This will be her eighth trip. The previous seven included six with MJIMM and an extra mission with a separate organization. Wilson started planning for her first trip back in 2015.

There will be three medical teams going this year, compared to two in previous years.

Wilson notes the surgeries they'll be doing are fairly straightforward cases because they can't do anything too dangerous where they are staying.

"There's not a whole lot of other medical support in the community," she commented. "We make sure that our patients are actually still quite healthy and they're procedures that we would do here in Moose Jaw. Maybe they would stay overnight, maybe one night in hospital here. Everyone stays overnight in Guatelmala, when we do it. A lot of our procedures would be considered more of a day-surgery procedure."

The medical teams will be doing a wide range of operations.

"We do fix a lot of huge hernias. We fix a lot of gallbladder issues...That's a huge one. They are quite predisposed to that kind of issue down there," commented Wilson. "This year we have two gynecology teams that we're going to be working with as well as that general team. We'll be doing lots of women's health surgeries. Lots of hysterectomies, and repair work. Those kinds of things."

The group will be spending a week in Guatemala in the mountainous region of Patzùn. The medical team will have at least five full OR [Operating Room] days and will see hundreds of patients over that time. The plan is to complete about 56 surgeries, the most they've ever done.

Wilson says performing surgeries there is a lot more challenging than what she's familiar with here in Moose Jaw.

"You're working in a different space than you're used to. You're working with hand-me-down equipment that gets the job done but it's definitely not as efficient or as high-quality as the stuff that we have here. It is always just a challenge managing what we use down there because we only have a really limited amount of supplies for what we take down. It's not like here at the hospital where you could just go to the back room and find a few more of the things that you need if something happens, or something gets wrecked or dropped or anything like that."

This year's medical team will include participants from Moose Jaw and other locations including Vernon, B.C., Saskatoon, Gravelbourg, and Regina.

The Moose Jaw International Medical Mission will be working with Clinica Corpus Christi, which is a small hospital and orphanage.

Those interested in supporting the mission can go to https://bridgesofhope.ca/project/moose-jaw-medical-mission/. Funds raised will allow the team to purchase sterile supplies, medications, bandages and other instruments.

There are a number of ways to show support:

The Moose Jaw team is also working closely with Days For Girls. 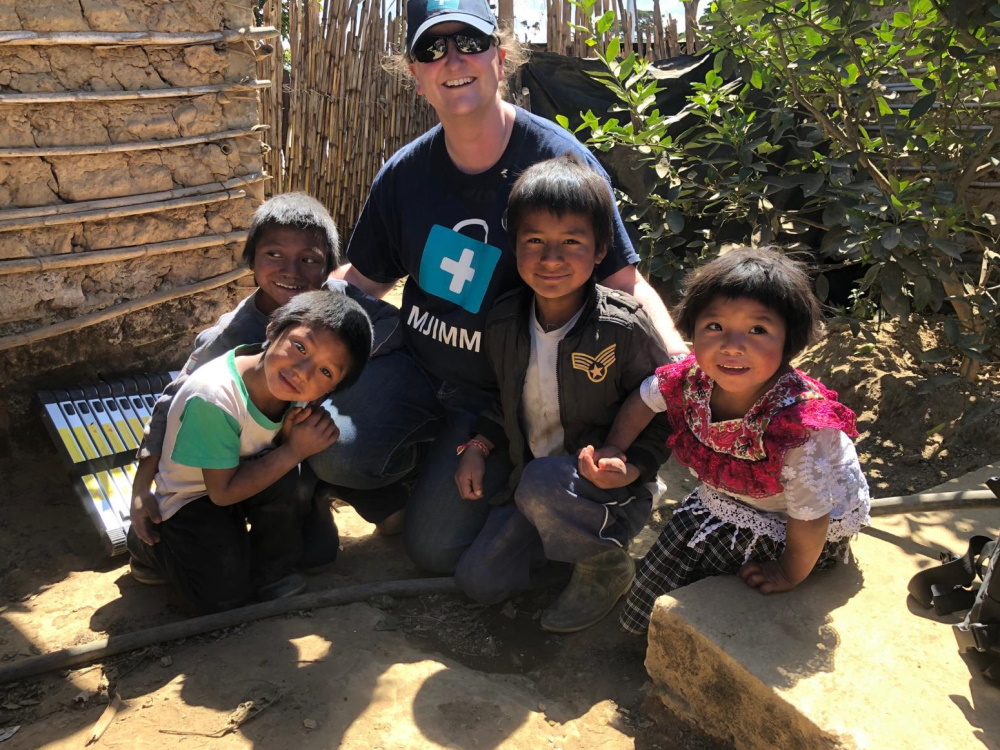 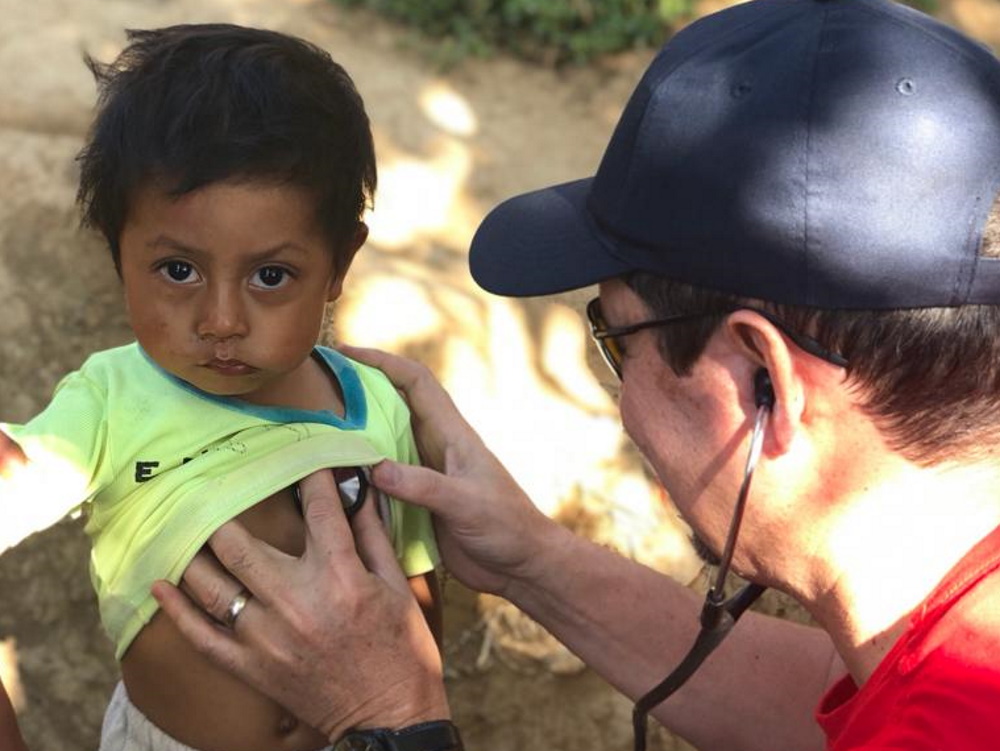 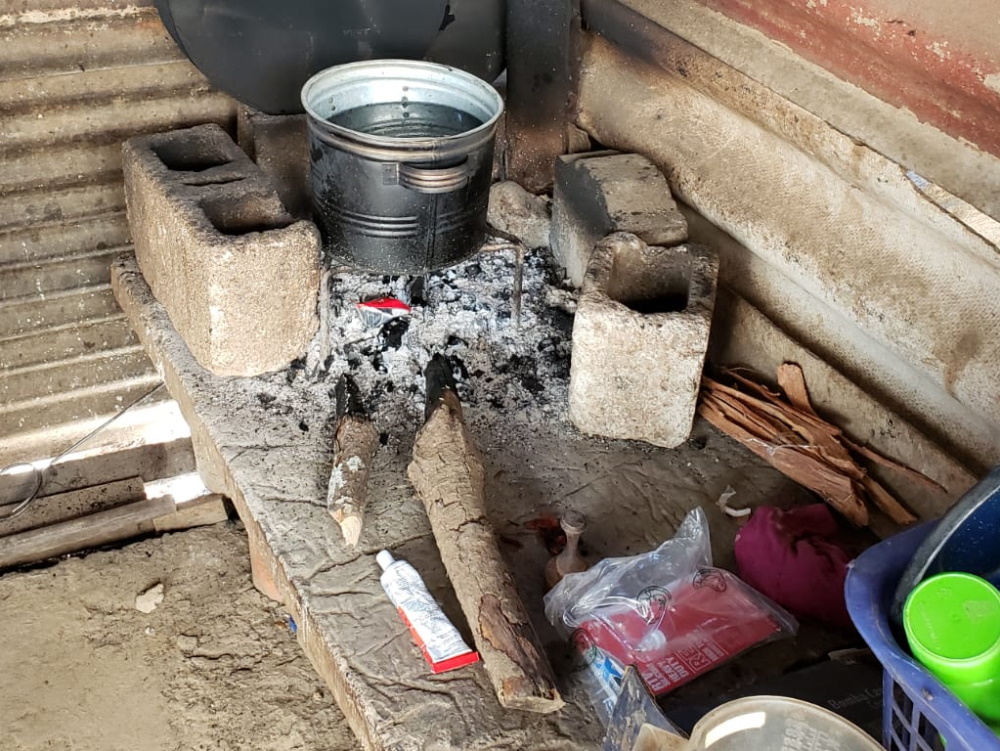 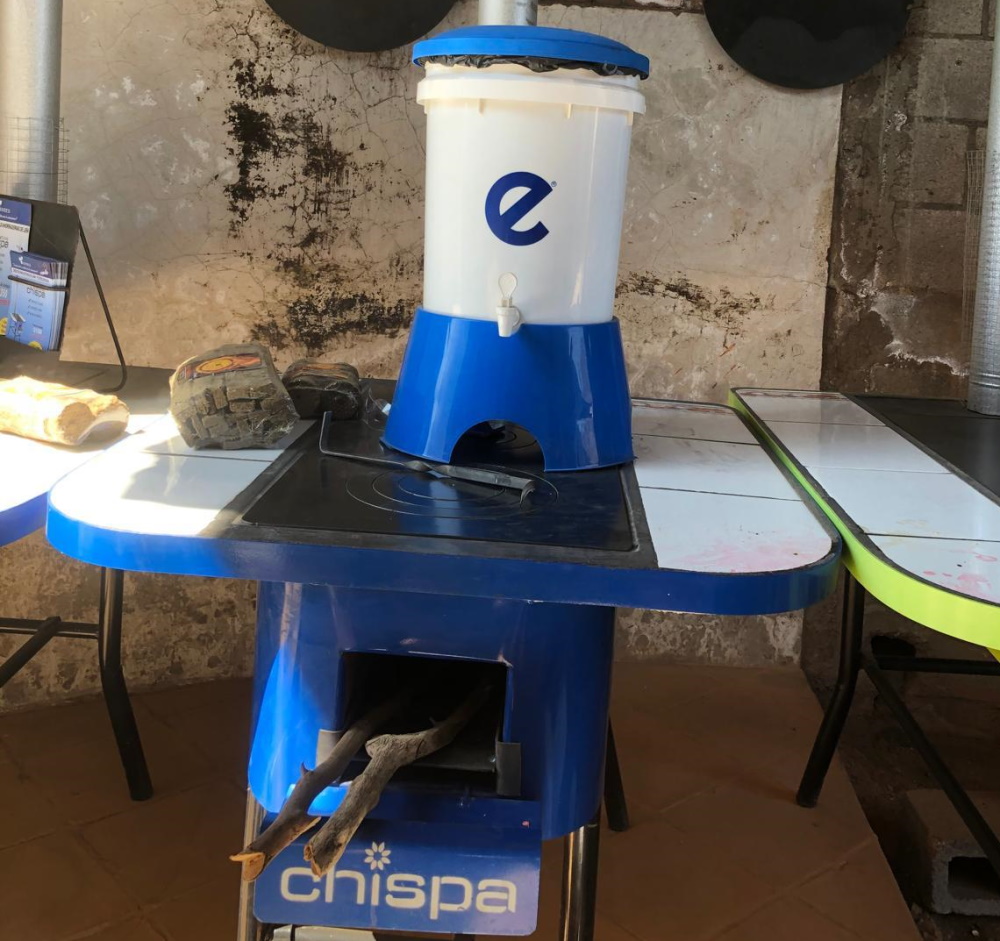 Be prepared before hitting the trails

The how to's on lowering your heating bill, while protecting the furnace in cold weather

Block heaters! What are they and how do they work?

Get ready for a weekend of Gaming! GAX is almost here