Every Sunday, downtown Moose Jaw is serenaded by the sound of the bells ringing at St. Aidan Anglican Church.

Parishioner Daniel McElroy explained how the music is made.

"We have what's called a carillon here in the bell tower. It's different than a normal bell that might just toll the hours. This one actually has a tuned set of bells that ranges from one octave from C to C. We have a little manual that has all of those different notes in that range and we can play whole tunes on it."

The carillon is consistently played at least three times on Sundays. It can be heard Sunday mornings before and after the service and then during Evensong at 7 pm. The bells are also played throughout the year during special occasions.

McElroy, who is currently getting a master's in music, notes that anyone with background training in music or piano would be able to play the carillon, adding it's pretty easy to catch on to. He says they even have kids as young as 12 or 13 who can work the system.

Because the carillon is just in the one octave, from C to C in the key of C, the selection of music that can be played is fairly limited.

"You can't use any sharps or flats. None of the black notes. It's just the white notes from C to C," continued McElroy. "So any tunes that have those, we have to either switch the tune a little bit or we just can't use them. Same thing if the range is larger than an octave, we have to transpose it or mix it around a little bit or we just can't use it. It means that we can use a number of different styles of songs. We use some fairly modern hymns or choruses that people are familiar with but then we're also able to pull from a whole selection going way back in the Anglican tradition for 500 years even."

There are eight bells in the tower which are activated using wires and a pulley system controlled by a wooden keyboard housed in a room below.

McElroy says the church has received a lot of positive comments about the music being played on Sundays.

"It's special and we get lots of comments about how unique it is and how it kind of catches you off guard when they start, but then they just make you stop in your tracks and you just pause for a second and it's a really great opportunity I think for people to step outside of the hustle and bustle of their daily lives, listen to a little bit of music, tunes that they're probably familiar with, some they might not be familiar with and we hope that it offers people a bit of peace and quiet in what usually are today, pretty busy lives."

The carillon at St. Aidan Anglican Church is one of only a handful in Saskatchewan.

"We're just so thrilled to have the privilege of having these bells here in our church. For us it's a privilege and it's an opportunity to use the resources that we have to bring joy and comfort and peace to our community as a whole, which is what we try and do with all of our outreach and all of our ministries. This is just one more way that we're able to do that," concluded McElroy. 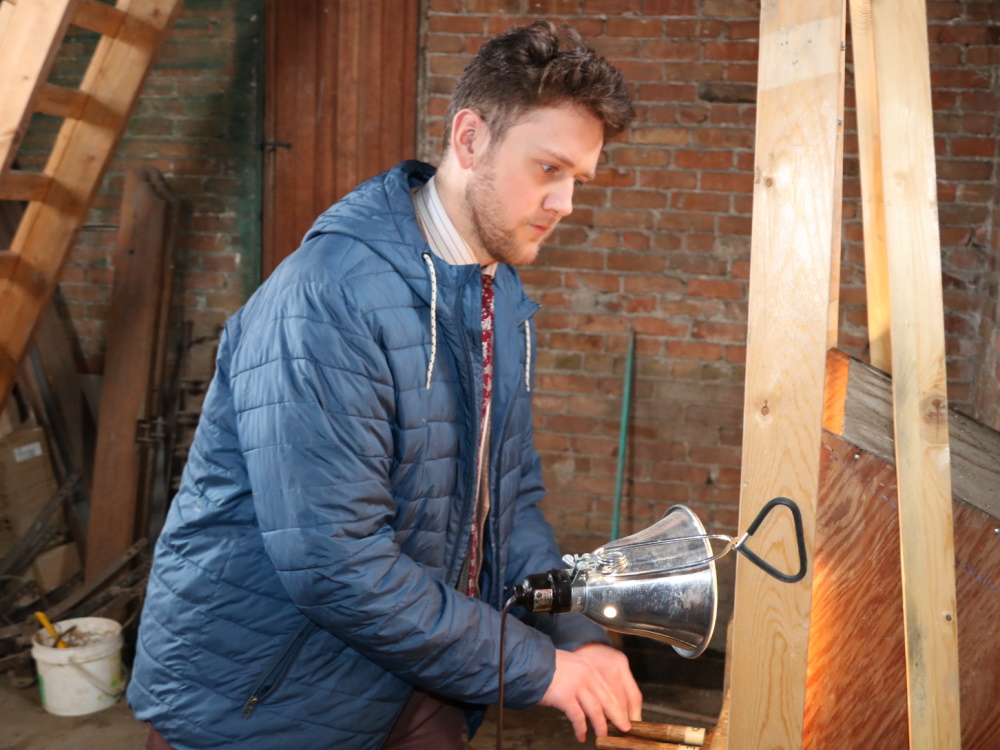 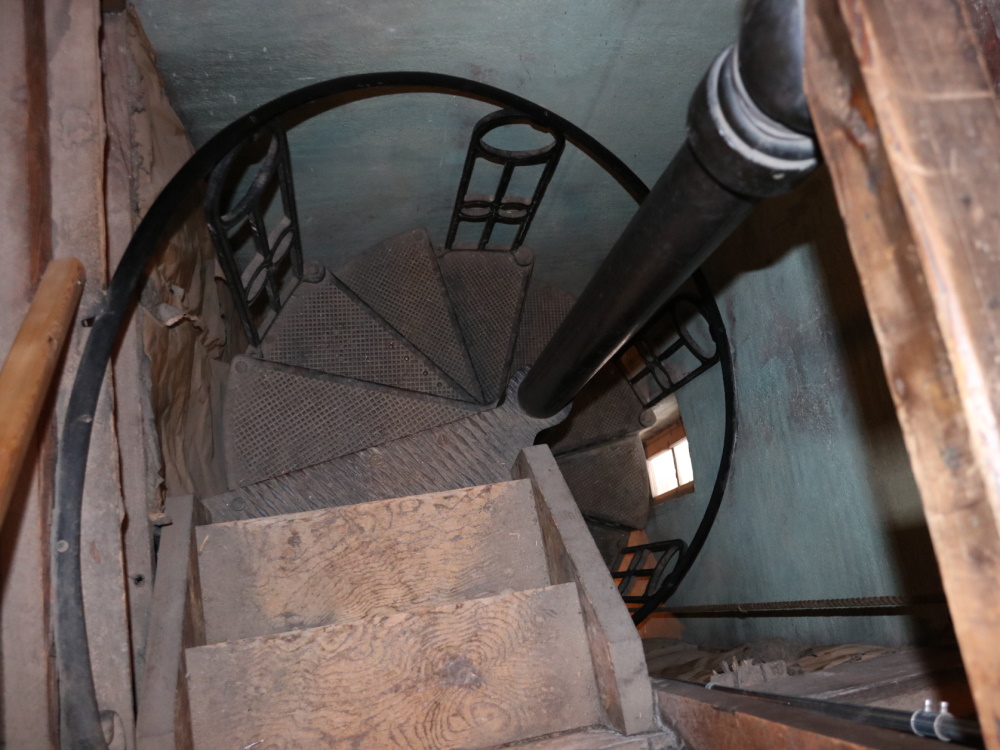 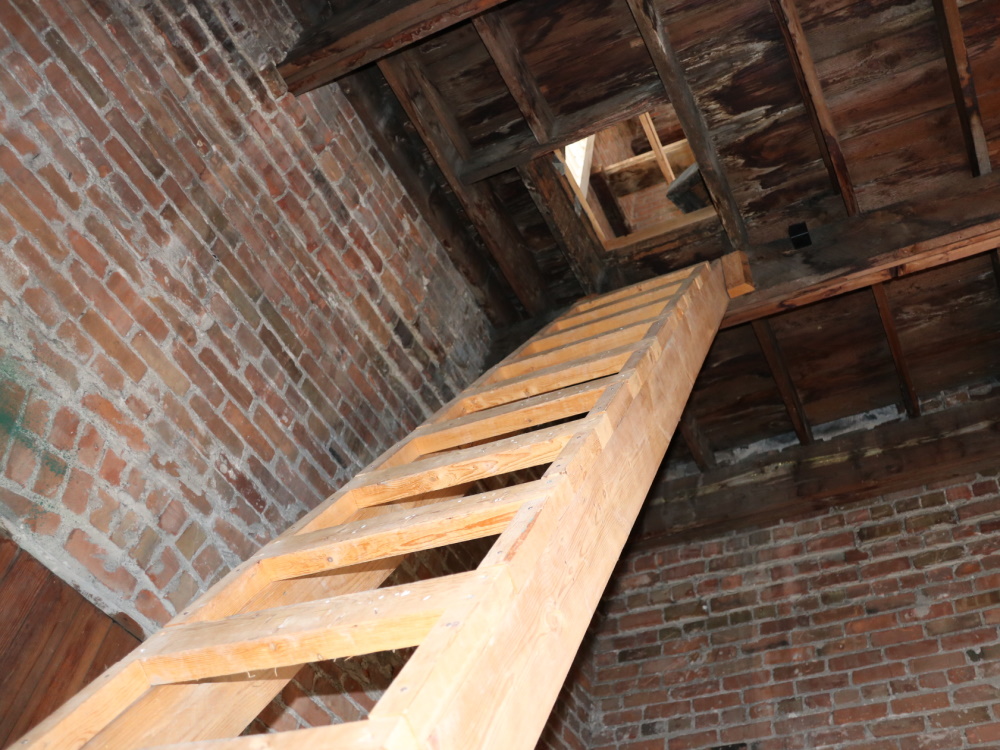 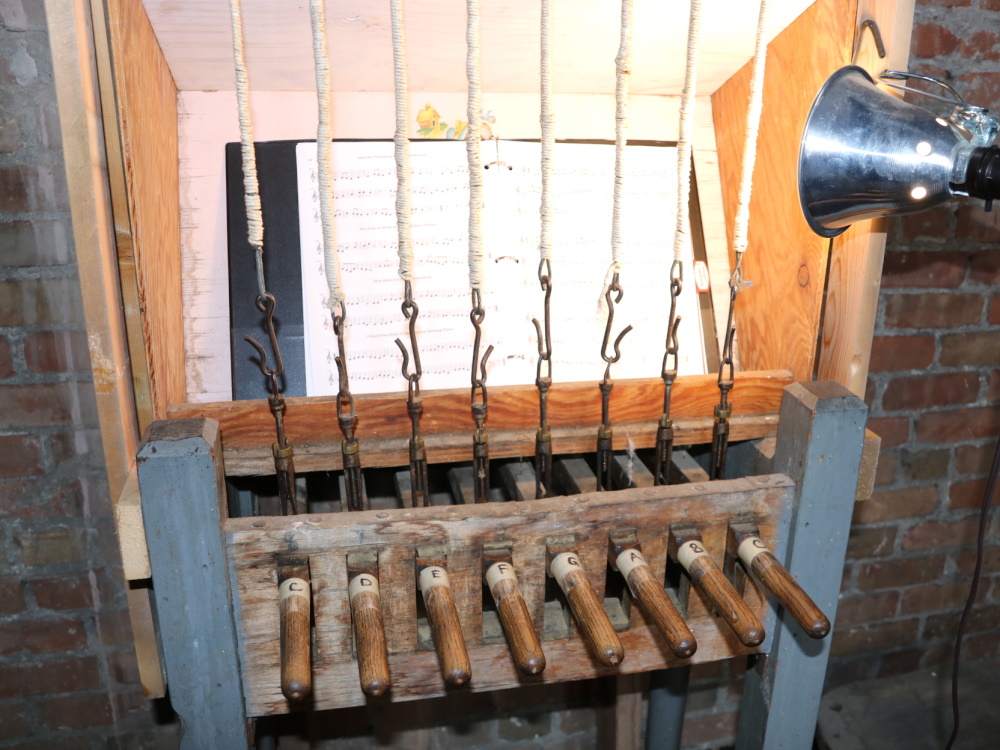 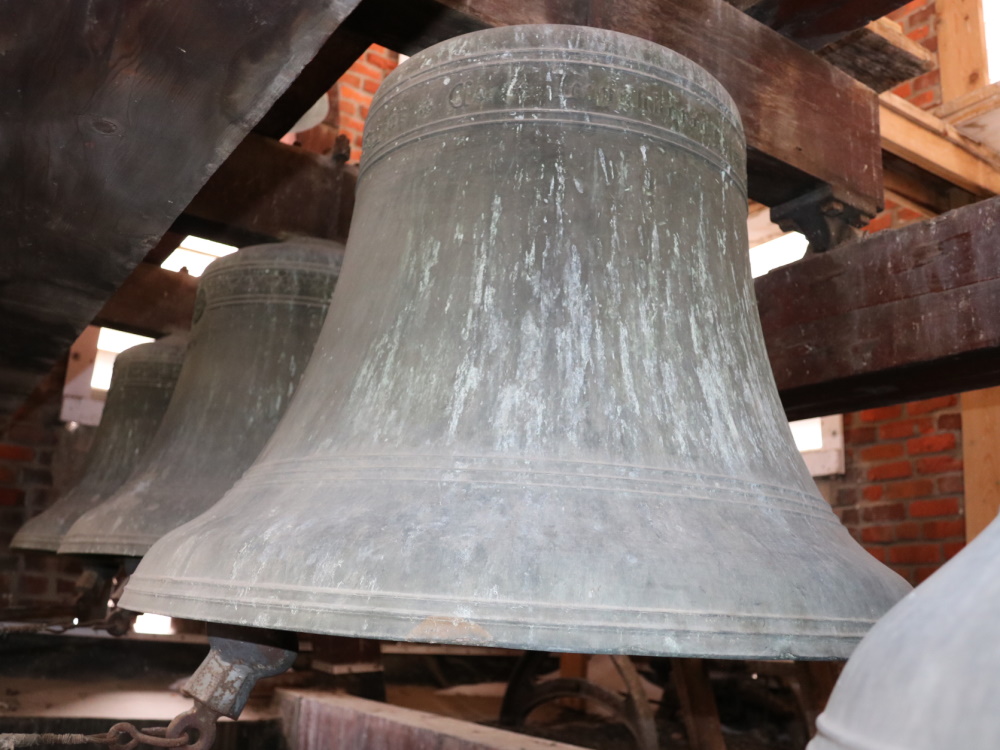 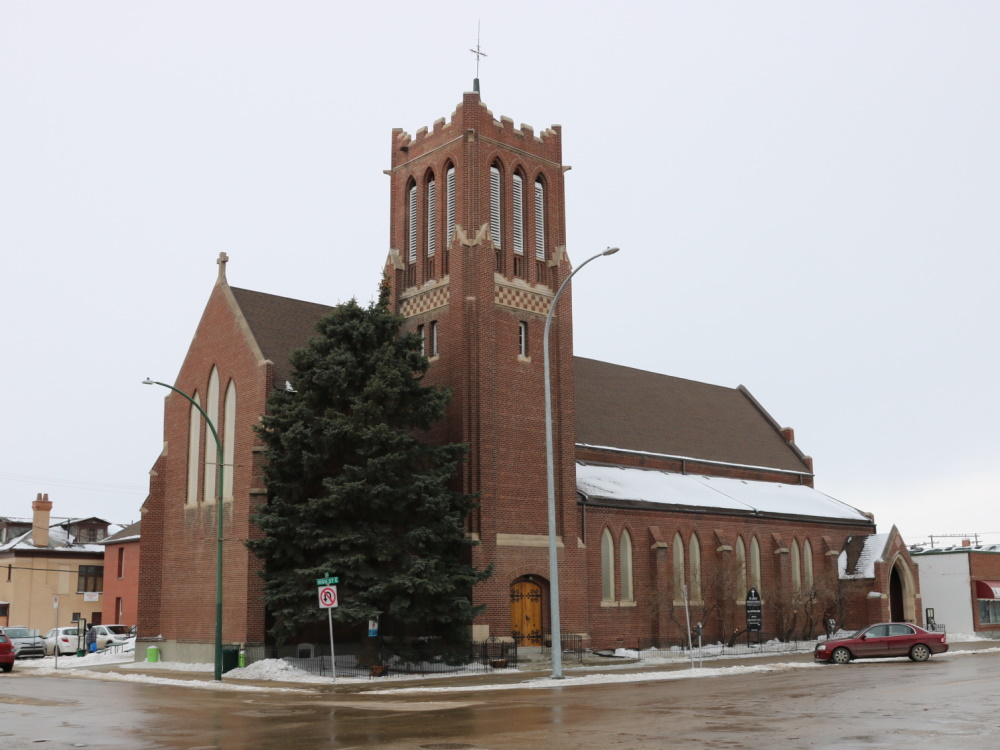