"There was no support": Moose Jaw resident relives Sunwing experience

Like thousands of Canadians, Moose Jaw resident Heidi Bochek is a Sunwing survivor, as her family’s holiday vacation was turned upside down trying to return home to Saskatchewan.

“You paid for a service and they cut off all communication,” says Bochek. “There was no support and you literally felt stranded.”

Multiple winter storms across Canada in late December caused Sunwing to cancel or delays thousands of flights, leaving vacationers stranded in tropical destinations such as Mexico, Cuba, and the Caribbean with no way to get home.

This story was the same for Bochek and her family, as their plans quickly changed when they were trying to leave Cancun on Dec. 24, following their seven-day vacation.

“We woke up on the morning of Dec. 24 and we had noticed on the [Sunwing] app that our flight had been delayed until the night of Dec. 25.”

After hearing their flight was delayed, Bochek then reached out to the resort to book another night. She then contacted Sunwing for answers.

“The representative that I spoke with was very helpful and said stay at your resort we’ll pay for it; we won’t leave you homeless and just enjoy your day.”

Things took a turn for the worst, as the news of stranded Cancun travellers started making its way to the resort, which left the family on edge but were hopeful that wasn’t the case for them.

Sticking to their original schedule, they packed their bags and checked out of their resort on Dec. 25 thinking they would return home that day.

“We spent about eight hours of Christmas Day in the hotel lobby and I had been emailing back and forth with a Nexus employee who told me to stay at the resort, phone and have my private shuttle pick me up from the resort and take us to the airport. Nobody at Sunwing answered the phone and if we did get a representative, they would hang up on us.”

Once able to reach a representative, Bochek was receiving conflicting information from the travel agency.

The representative insisted that she and her family take a taxi to the hotel and that their private shuttle would take them to the airport from there.

The family refused to go to the hotel, which was an hour’s cab ride away and was actually advised by the staff to stay at the resort, as the recommended hotel was in an unsafe area of Cancun.

Bochek decided to stay another night at the resort and then the next day on Dec. 26, booked a direct flight through WestJet back to Regina just so she and her family could get home, as at that time there was no word from Sunwing.

“Sunwing wasn’t answering their phone, they had stopped updating their app and the last notification I received was that my flight from Dec. 26, was moved to Dec. 28.”

On Dec. 27, the family jumped on their WestJet flight and returned home. Bochek noted that they have yet to hear anything from Sunwing.

“They don’t even know if we made it back to Canada.”

Unfortunately, the WestJet flight and the extra nights in the hotel were paid out of the family’s own pocket and weren’t covered by Sunwing. She says that each extra night at the resort was $900 USD and then paid roughly $2,200 CAD for their flight home.

To make matters worse their return flight to Regina was only half full and was filled with passengers that like Bochek were Sunwing survivors. She explains that some of the people on her flight have been left stranded since Dec. 22, and chose the secondary hotel option.

Others she says were stranded in the Cancun airport for days with no answers on if they were getting home and were at the mercy of Sunwing.

Even though she and her family have been home for a couple of weeks now, she’s still reliving the trauma of her Sunwing experience.

“I tried to minimize the trauma for my family, paying out of pocket and staying safe was my first priority and then getting home was my second. I’m still having nightmares, and every night I’m trying to figure out in my sub-conscience how I am going to get on that flight and get home.”

She still has yet to be contacted by Sunwing with an apology or any sort of compensation for their travel frustrations. Bochek also made a point of saying she or her family will never book or travel with Sunwing ever again. 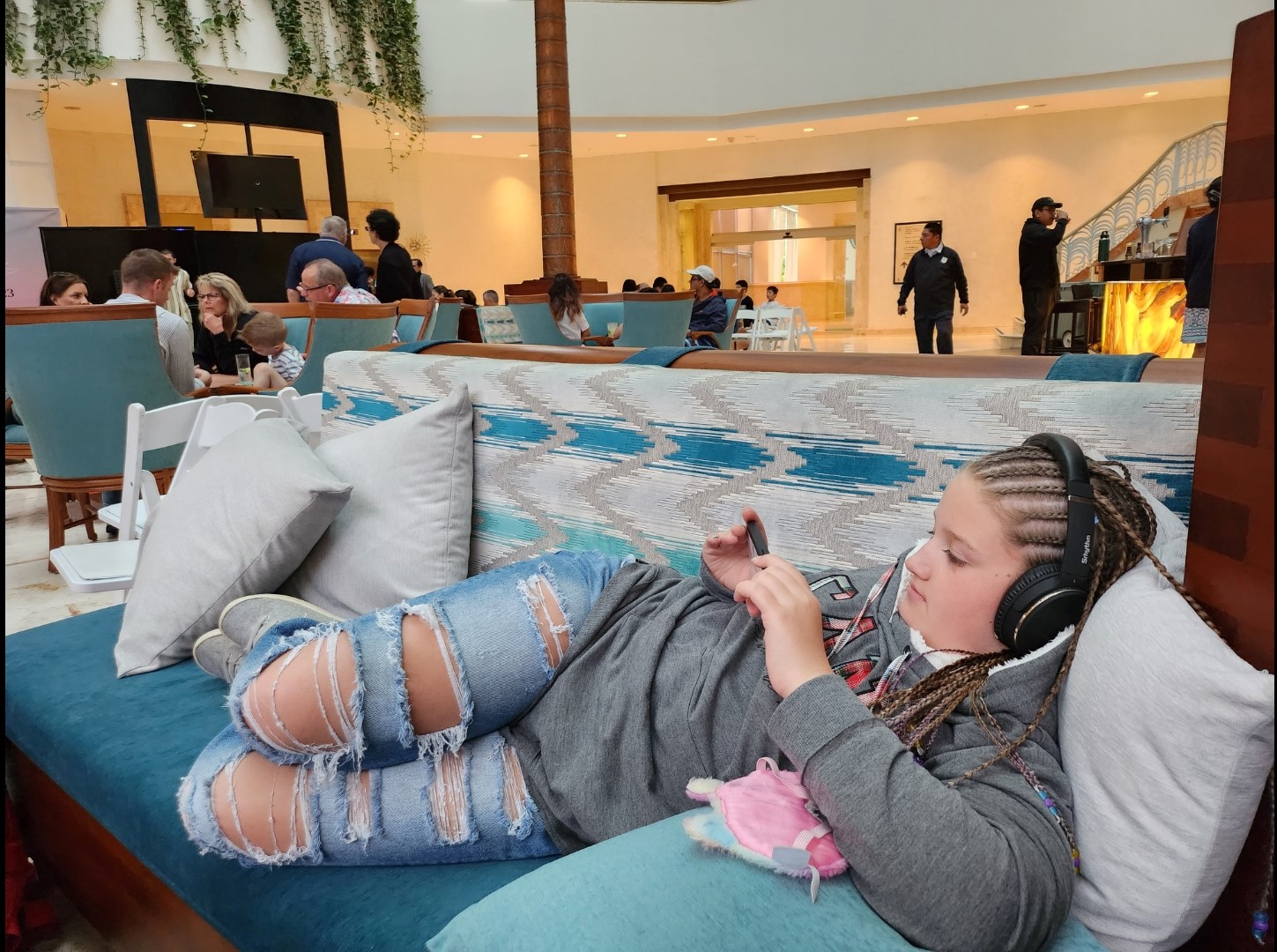 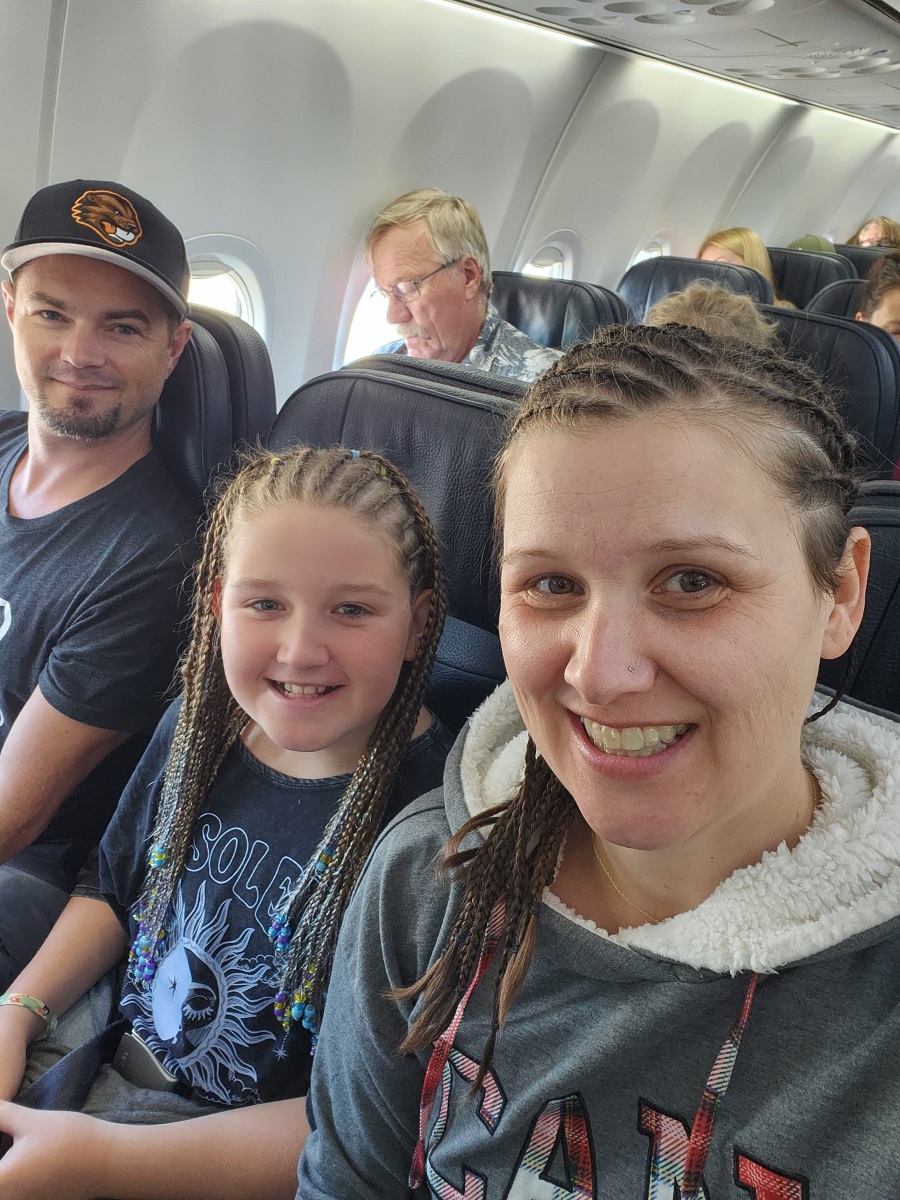 ‘This is a real, real concern’: City council pushing for property assessment audit