'We made our own fate': Gravelbourg family left stranded following Sunwing chaos

“It was a week of paradise that turned into an additional week of frustration.”

That was the experience summed up by Gravelbourg resident Alison Stobbart-Schultz after her family’s Sunwing vacation turned into a nightmare and was stranded in Mazatlán, Mexico, for an additional six days.

They were one of the thousands of Canadian travellers who were left in the dark after a couple of winter snowstorms blew through Canada in mid-December causing Sunwing to ground flights across the country.

After a very enjoyable and much-needed seven-day vacation, the family was ready to return home on Dec. 23, just in time for Christmas.

They were scheduled to leave at around 10 p.m. on Dec. 23, which would have them in Regina at around 4 a.m. on Christmas Eve. They proceeded to check out of the hotel, as per their plan and were then to wait for their shuttle to take them to the airport.

At around 5 p.m., on Dec. 23, they were alerted by the Sunwing app that their flight was delayed until Christmas Day.

“I was reassuring my daughters that we would be home for Christmas and we would be able to have our celebration and not to worry,” says Stobbart-Schultz.  “My husband and I are kind of looking at each other going this probably isn’t realistic but we’re hopeful.”

Concerns began to rise after several flights leaving Mazatlán back to Canada were delayed and disappeared completely from the airport’s departure list.

Still, with no new information from Sunwing about their Christmas Day flight, Stobbart-Schultz and hundreds of other travellers flocked to the agency’s office within the resort looking for answers on their flight.

“She was so sweet and in her broken English shared that in 20 years she has never seen a flight leave Mazatlán airport on Christmas Day and said ma’am I don’t want to scare you but I think you should keep these keys and added don’t check out yet. I knew at that point that we were not getting home for Christmas. My heart just broke a little bit.”

Later that day, accompanied by roughly 500 other guests, they were officially told that there were no flights leaving Mazatlán on Christmas Day and they all were advised to go back to their rooms and continue enjoying the resort.

“There was no information and now we all were going to the flight alert app and the Sunwing app and the folks that were from the west were looking at their departure and arrivals out of their big airport. I was even thinking if there’s a flight to Saskatoon, I’ll pay to get on that one and be closer to home.”

After a few more days with no updates or answers from Sunwing, panic and frustration really started to set in for Stobbart-Schultz and her family.

“It never seemed like Saskatchewan was on the radar. I say that because I heard a lot about Vancouver, Calgary, Winnipeg, Toronto, and Montreal. They’d heard of us and knew we were there but they kept telling us to be patient.

“Why are we not good enough to get home? I felt like there was a monopoly of conversation with the bigger cities but that’s not unusual. I expected that my dollar and my money were worth the same as the people from larger centres.”

To make matters worse, the family runs their own business in the Gravelbourg area and didn’t plan to be stranded for an additional six days in Mexico.

“It’s starting to feel like a nightmare. I’m now calling back staff from holidays and I’m in Mexico and trying to organize our business in Canada.”

Stobbart-Schultz took it upon herself and figured out a way to get her family home, as Sunwing had yet to provide any new information on when they would return home. She proceeded to reach out to their travel agent to try and get them on a flight home to Canada.

Their travel agent was able to find them a flight on the afternoon of Dec. 28 to Edmonton on the airline Swoop, which was the only flight travelling anywhere near Saskatchewan in the next two days. They booked that flight and at that point knew they were getting home, as there was still no word from Sunwing about a rescue flight.

“When we saw that plane arrive at the airport that afternoon and we were overcome with emotion because we knew that we were going to get home.”

They arrived in Edmonton in the evening on Dec. 28 and then drove through the night in their rental car to Regina to pick up their vehicle and finally arrived home in the afternoon on Dec. 29.

She says that a rescue flight for the other Saskatchewan-based guests came on Dec. 30, which took them to Calgary, but that’s as far as Sunwing took them.

“Saskatchewan travellers from Regina and Saskatoon still had to find their own way home. There was nothing planned or booked, nobody was expecting them and nobody knew they were coming and that really bothered me.”

Looking back, Stobbart-Schultz says that she was grateful that she and her family were able to leave when they did.

“We made our own fate, had we waited until Dec. 30 to fly out on the rescue flight, we would have been in the same boat as the Saskatoon and Regina travellers.”

Sunwing reached out to her about four days ago but it wasn’t to apologize or offer any compensation, it was to advise her that if their flight was delayed they were eligible to submit a claim.

“It was the same email for everybody but they changed the name. It didn’t say we’re sorry for your recent experience and that we screwed up the holidays for thousands of people and were sorry for that.”

Like other Canadian travellers, Stobbart-Schultz will not be using Sunwing’s services anytime soon when they book their next family vacation.

On Dec. 29, 2022, Sunwing cancelled all operations to and from Saskatoon and Regina until Feb. 3, due to extenuating circumstances they said in a social media post. 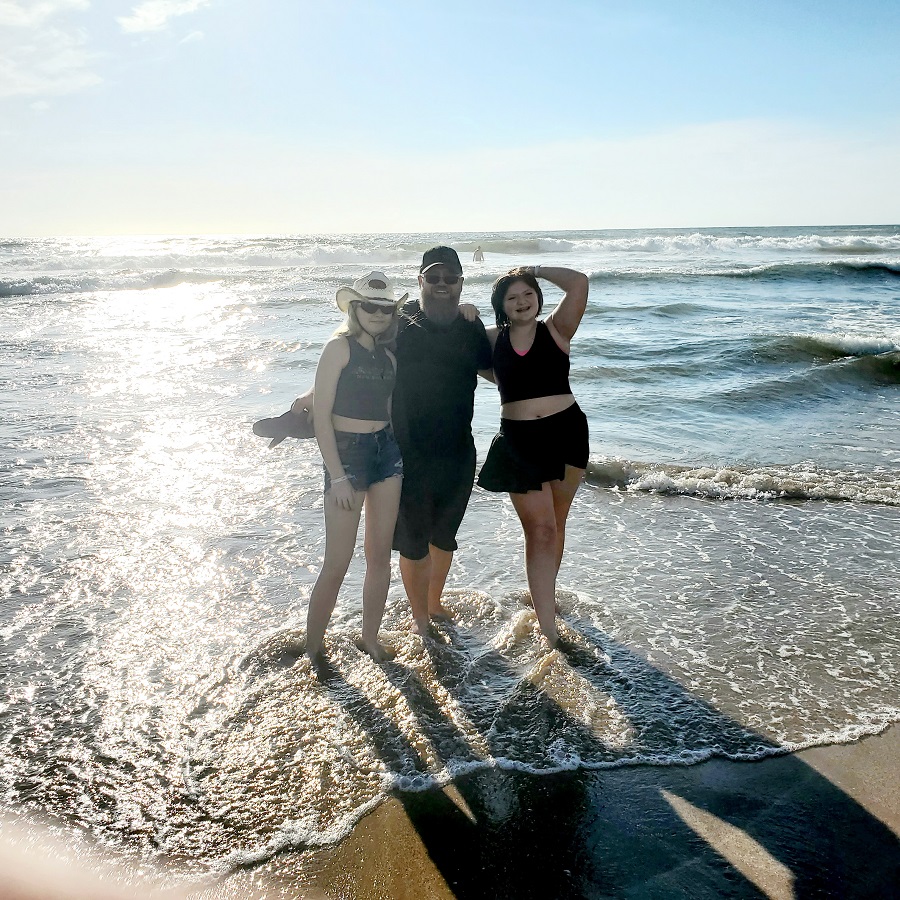 Warriors open road trip with loss in Lethbridge on Wednesday