What a success, what a story.

What strikes me most - what warms my heart, is that the local people who spent months putting it all together, didn't do it for themselves.  They did it for us.

River Street Promotions, a group of four local men, did something no one has ever done before this past summer, staging an outdoor concert at Moose Jaw's Ross Wells Park.  They brought in five top-notch musical acts for what was a wonderful evening of country, folk and rock 'n roll.

The K+S Potash Canada - Homestand '21 concert attracted about 1200 music fans and a number of generous sponsors who jumped on board when they learned where the proceeds would go.

And, on Wednesday, October 20th, about two months after the show and live on 800 CHAB, River Street Promotions presented the Prairie South School Division with $50,000 for mental health initiatives that will be used to make life better for staff and students.  They also donated $15,000 to Ross Wells Park to assist with improvements and renovations.

How about a tip o' the hat and a way to go for River Street Promotions.  They are James Murdock, Shea Jameson, Andy Hamilton and Jared Mathieson and the man they call "The Honourary Moose Javian", show producer Joel Stewart.  They are good people doing great things for Moose Jaw.

It was my pleasure to act as co-host at the show along with our Rustie Dean.  We had such a wonderful night, including a great experience being backstage where we got to feel the energy and watch the performers get into their zones.

Kacy and Clayton, JJ Shiplett, Nice Horse, Dustin Bentall and Barney Bentall and the Cariboo Express took their turns on stage.  What a great show it was.

One thing I'll never forget was being backstage when Barney and his band finished their show.  The crowd was calling for an encore and, of course, they would oblige.  But, before they did, Barney gathered the band and called an audible.  It was just days before Homestand '21 that Rolling Stones drummer Charlie Watts had passed away.

With that in mind, Barney told the band they'd perform one song for an encore and it would be a Stones' song he covered  long ago with his other band, The Legendeary Hearts;  Dead Flowers.

One of the band members said he wasn't sure he was prepared to do that one.

And do it they did.  They nailed it.  It was one of those moments that sent shivers through my body.  Unforgettable.

By the way, River Street Promotions is already planning Homestand '22.  I'll see you there. 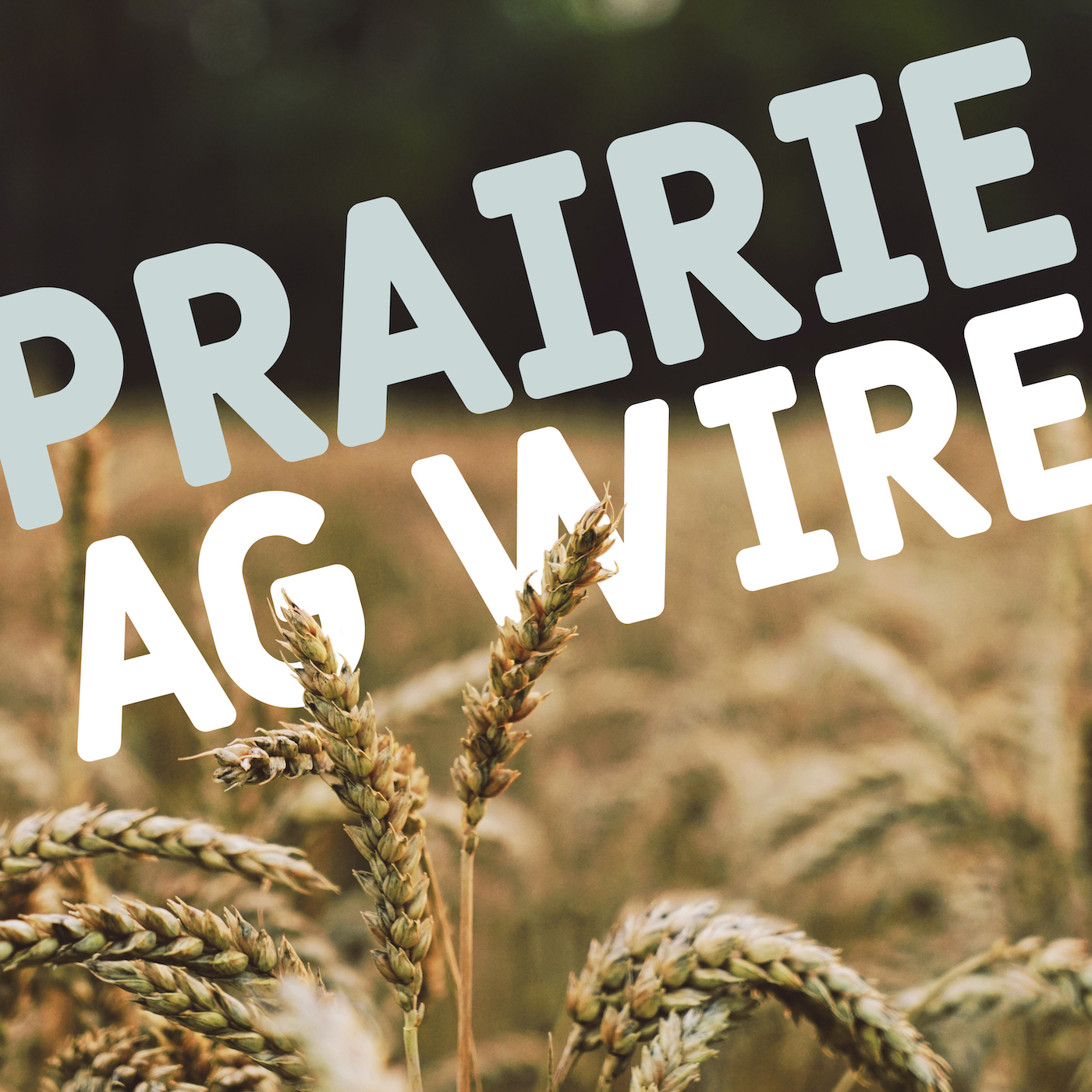 Updated about 6 hours ago 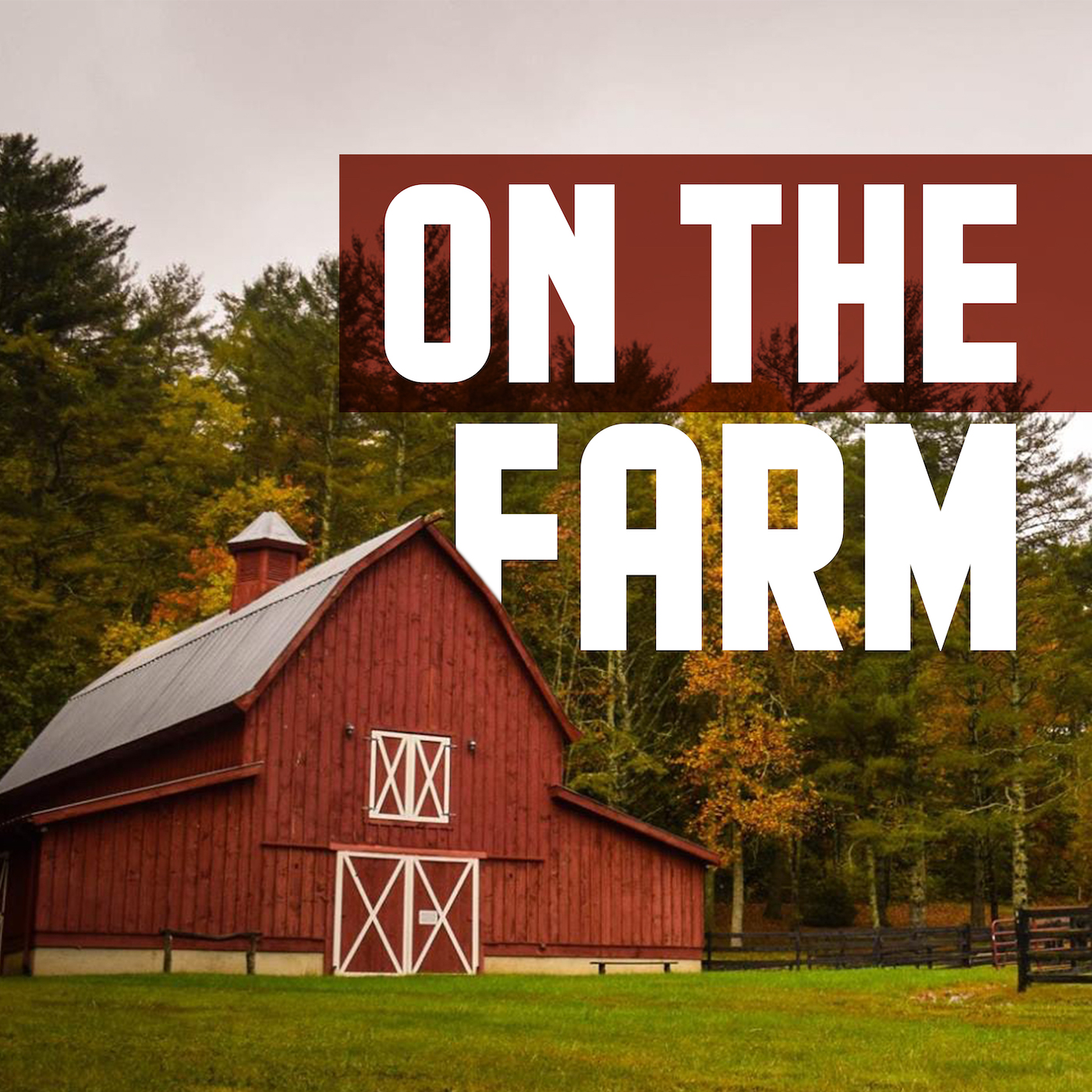 Updated about 7 hours ago 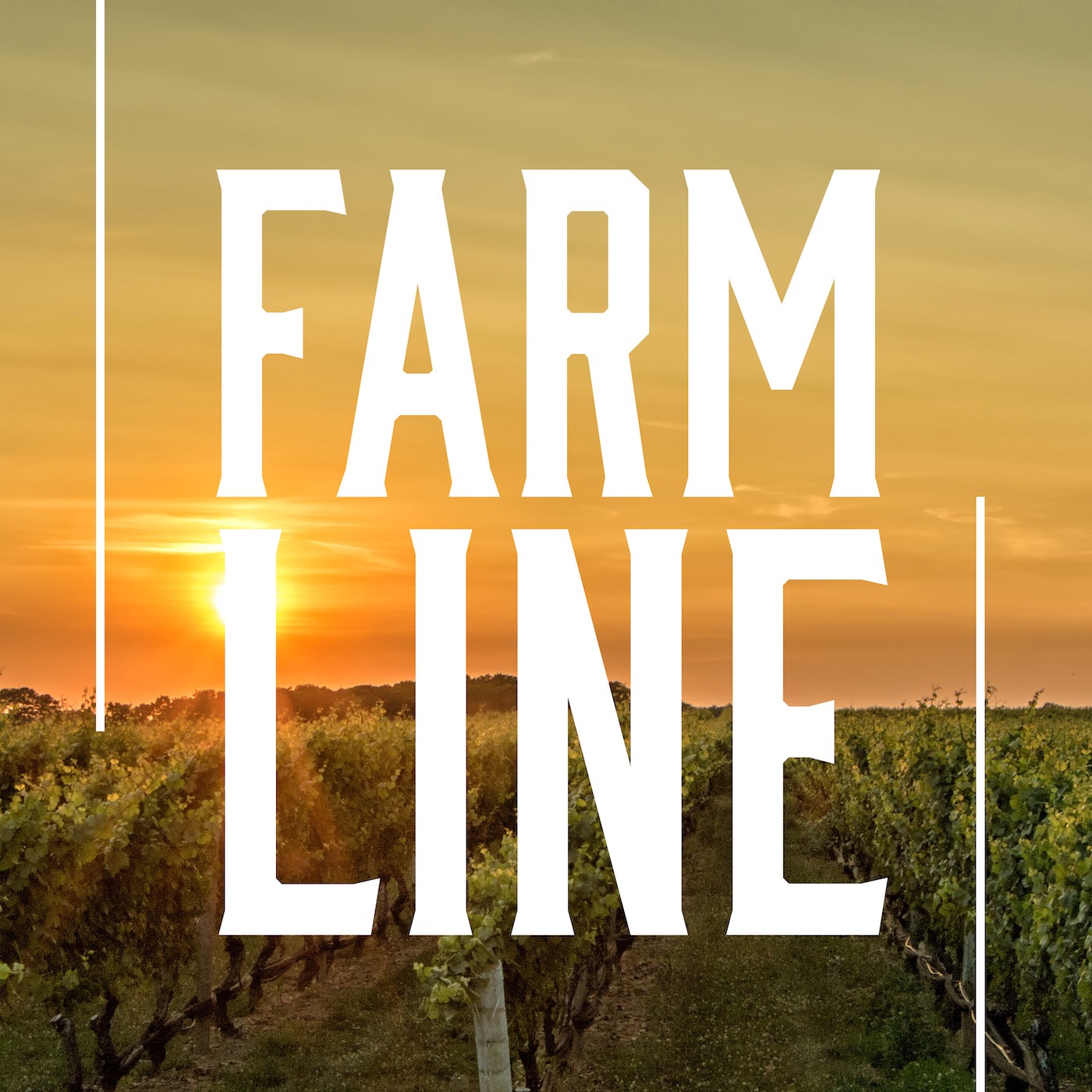 Updated about 7 hours ago

Focus on the Family - Daily

Updated about 16 hours ago

Focus on the Family - Minute

Updated about 16 hours ago

Here's how to get in touch:

800 CHAB is a proud part of Golden West Broadcasting Ltd.