Bishop explained that Tunnels of Treachery takes place in the 1920's.

“Andrea and her brother Tony go back in time to the ’20s, and two of their friends have also been dragged back into the Tunnels. They are Kami and Eddie Mark, and they are of Asian origin – Chinese-Canadians... We know that the Chinese people especially were discriminated against, and had to pay the head tax. So (Kami and Eddie) are in big trouble, and Andrea and her brother have to help rescue them from the situations that they’re in.”

Although this novel is fictional, Bishop had to use her resources to make sure that the history aspect was correct.

“(The novels) all take place in that 1920’s time, so I had to research Moose Jaw and what it was like in the ‘20s; The vehicles, the clothing, all the events that were happening... When I came upon the idea of the Chinese-Canadians, and the discrimination that was happening, I knew there was a story here.”

Chinese-Canadians were often caught in the Tunnels and forced to pay a head tax of $50, which they rarely could afford.

“Being a teacher, as well as a writer, I really wanted to write about that because it was something I had never heard about until I stumbled upon it through my research,” added Bishop.

The Tunnels of Moose Jaw also held a province-wide contest for schools to enter to win an all-expenses-paid visit to the Tunnels for the book release.

The winners were a Grade 5/6 class from William Mason School in Choiceland and a local class from École St. Margaret School in Moose Jaw.

“I did a private vote to see if anyone was opposed to sitting on a bus for 8 hours, and only being here for 3, and not one single kid said they didn’t want to do it,” said Choiceland teacher Julie Rempel. “So we made a video on why we deserved to win, and the kids brainstormed all the ideas… Then we waited, and they called me the day before to tell me that we won, but said I couldn’t tell the students... So the next day, when I could tell the students, I really downplayed it. They thought they didn’t win, and I said to them ‘Unfortunately... you won!’ And they all freaked out.”

Rempel usually reads to the students for 15 minutes after lunch to settle them down, and the books of choice are Tunnels of Time or Tunnels of Terror, Bishop's first two novels in the series.

The students spent a joy-filled afternoon at the Tunnels. They won ‘The Passage to Fortune Tour,’ a discussion by the author and lunch, along with transport to and from their school.

For more on Mary Harelkin Bishop and the Tunnels adventure series, click here. 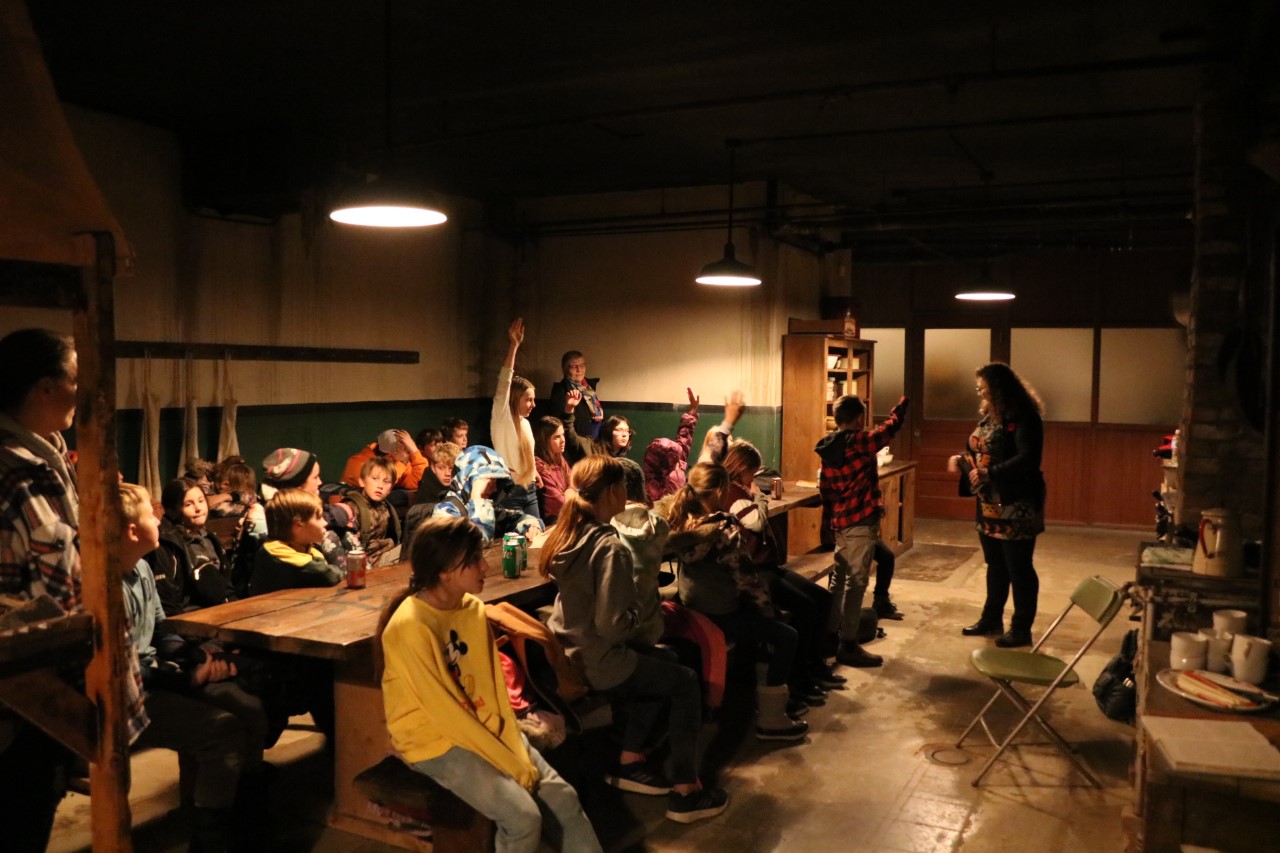 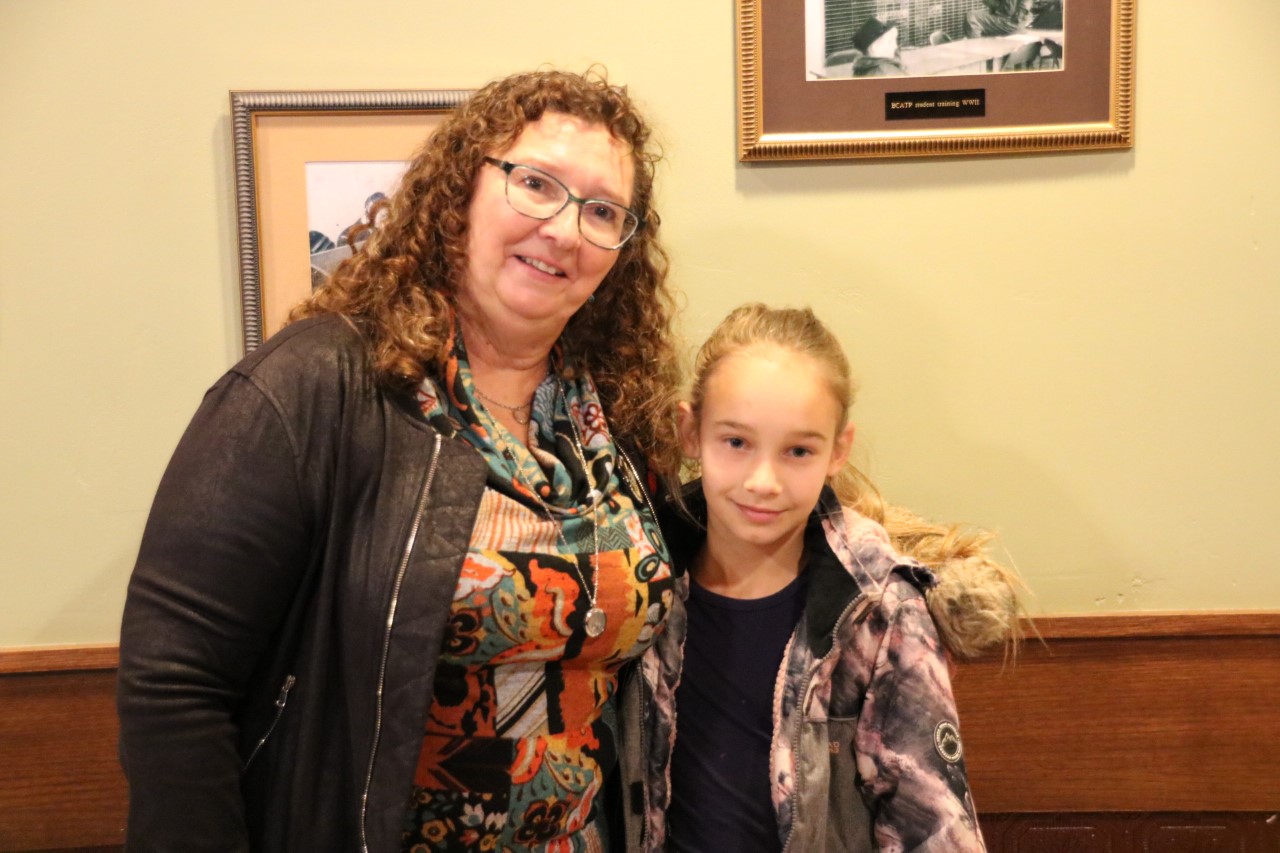 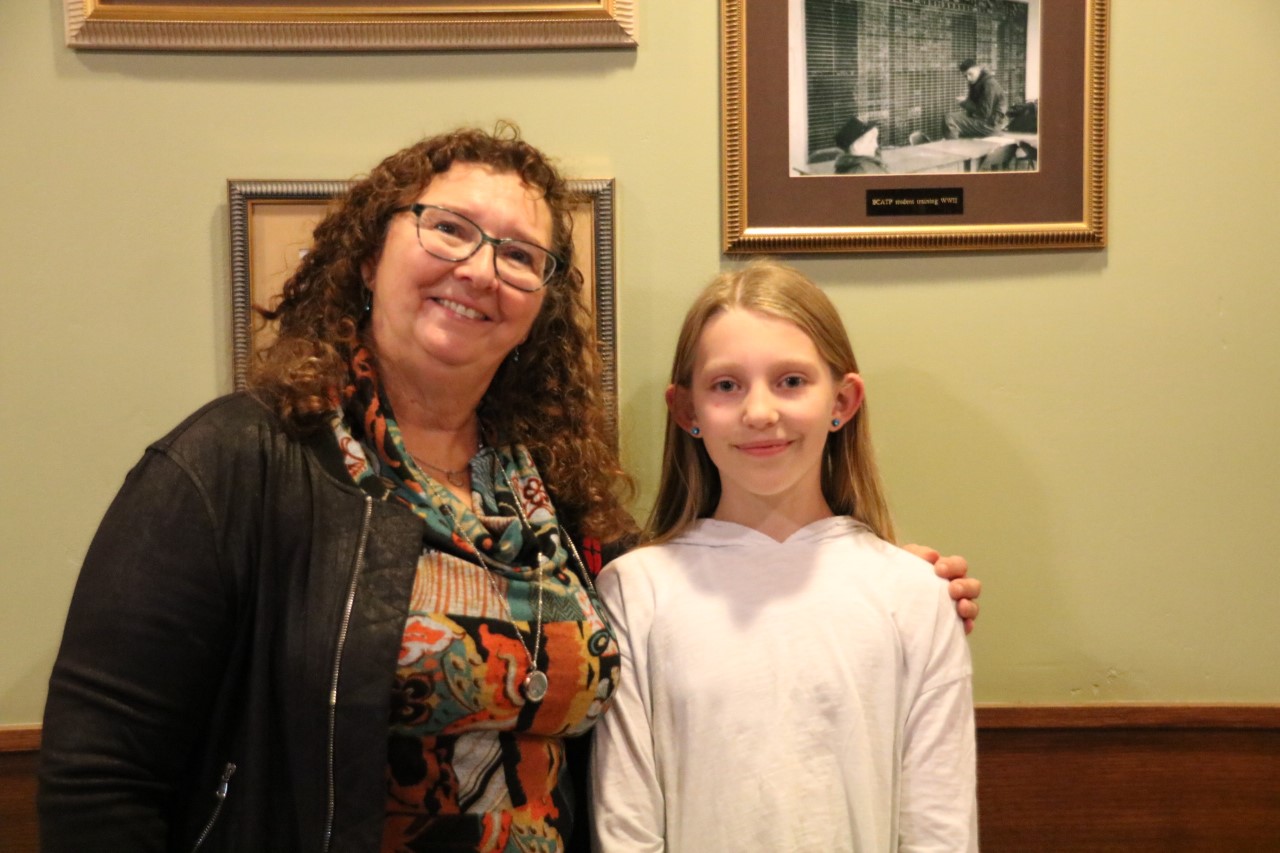 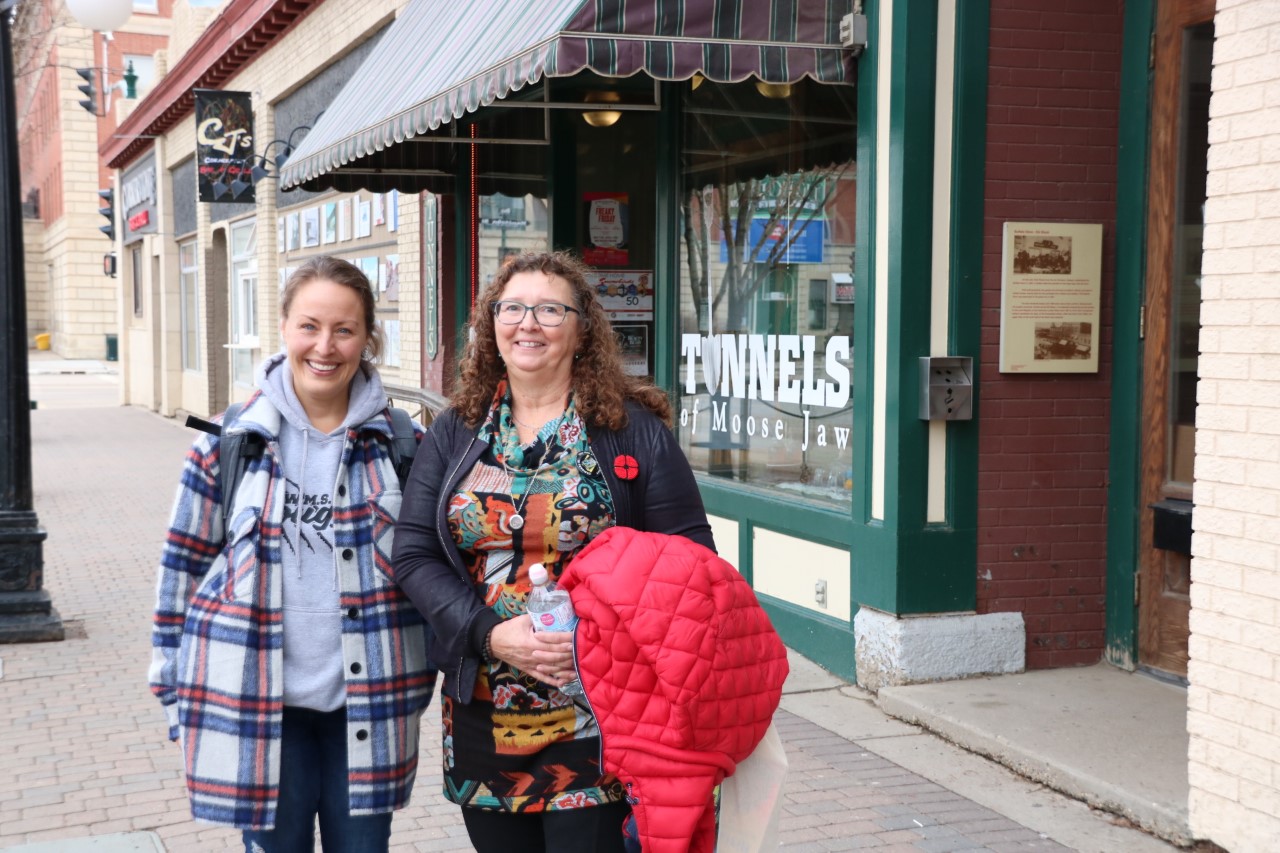 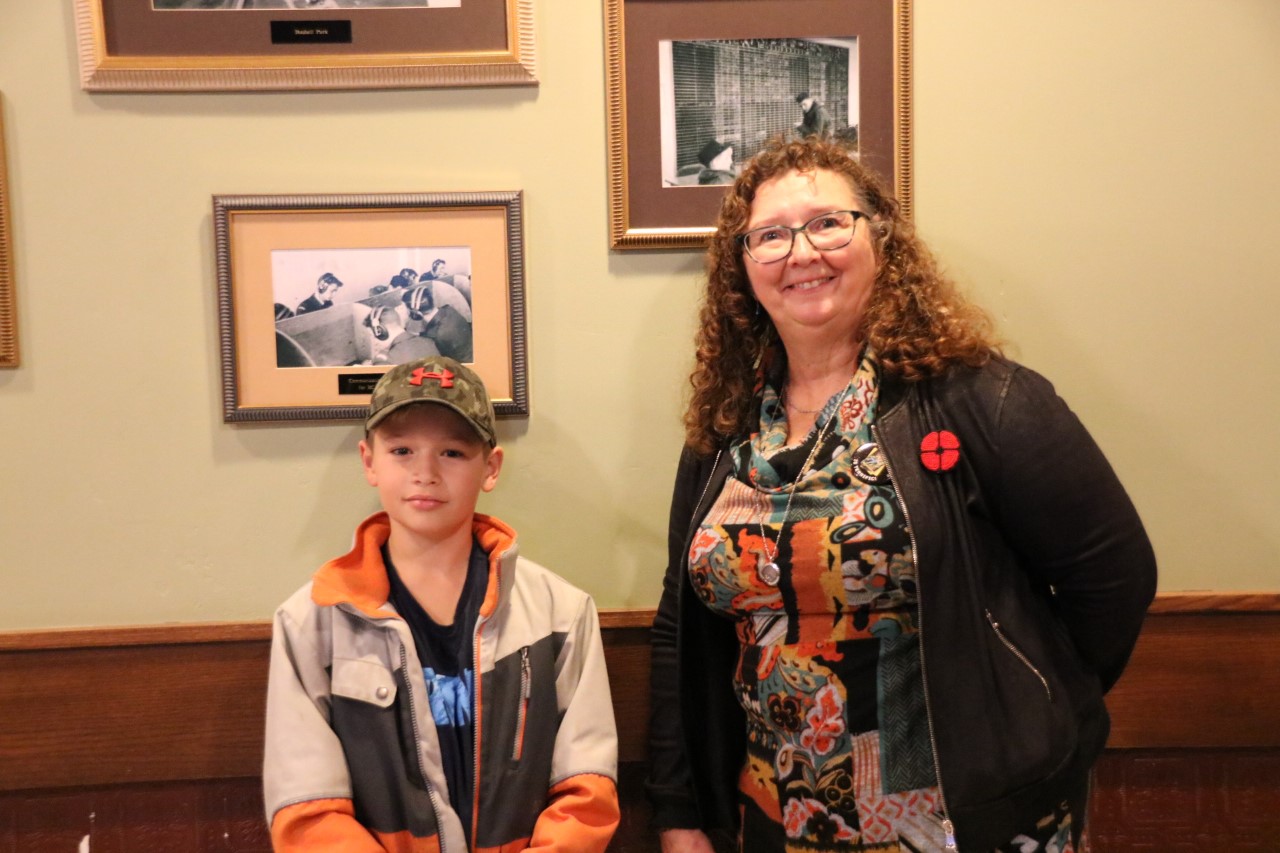 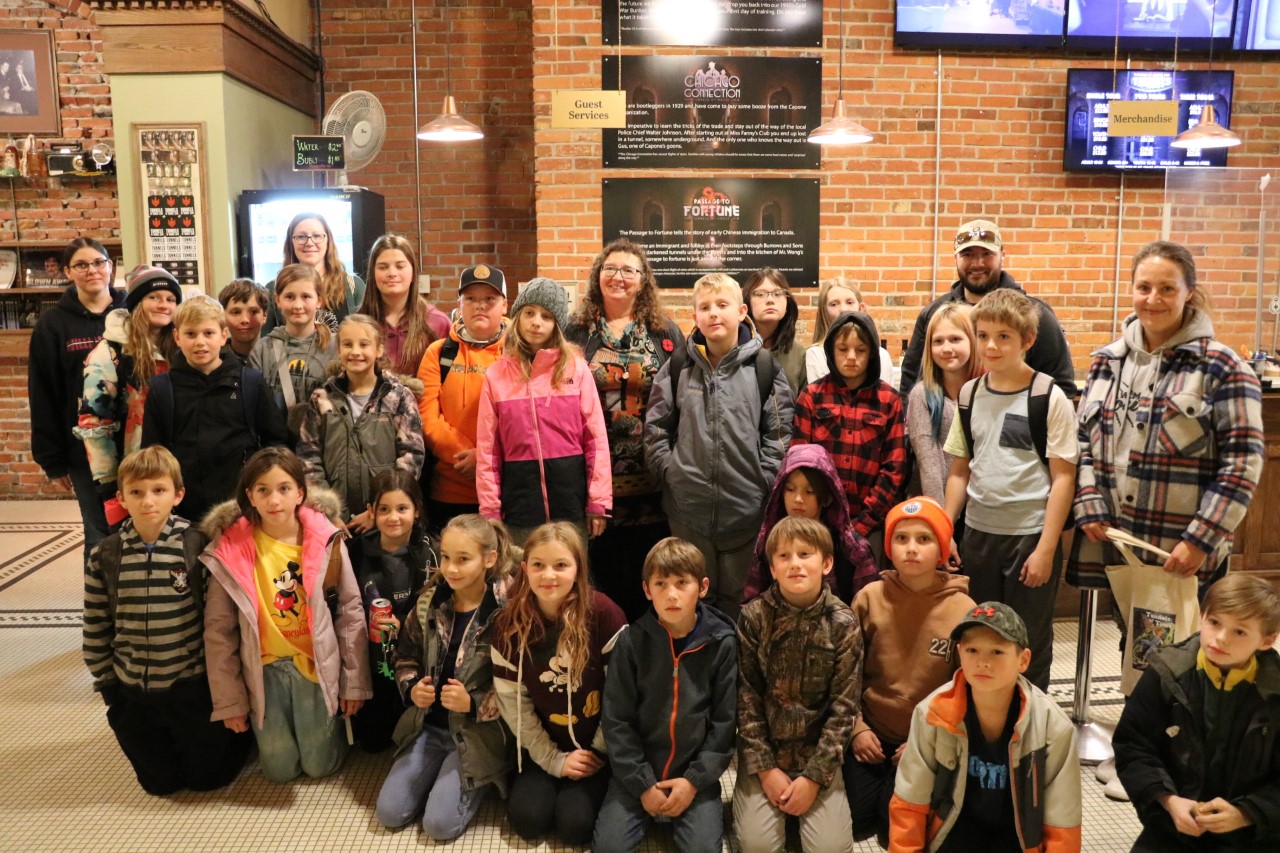 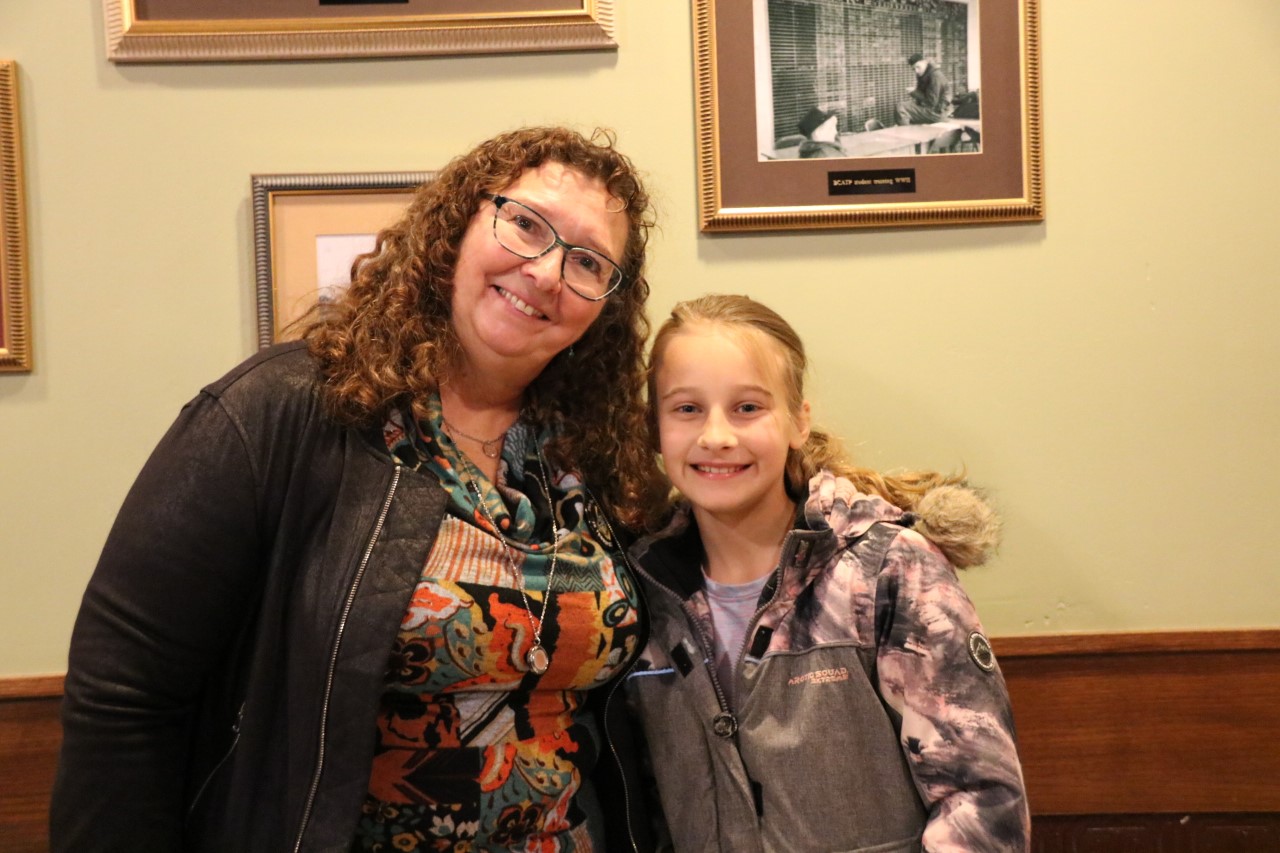 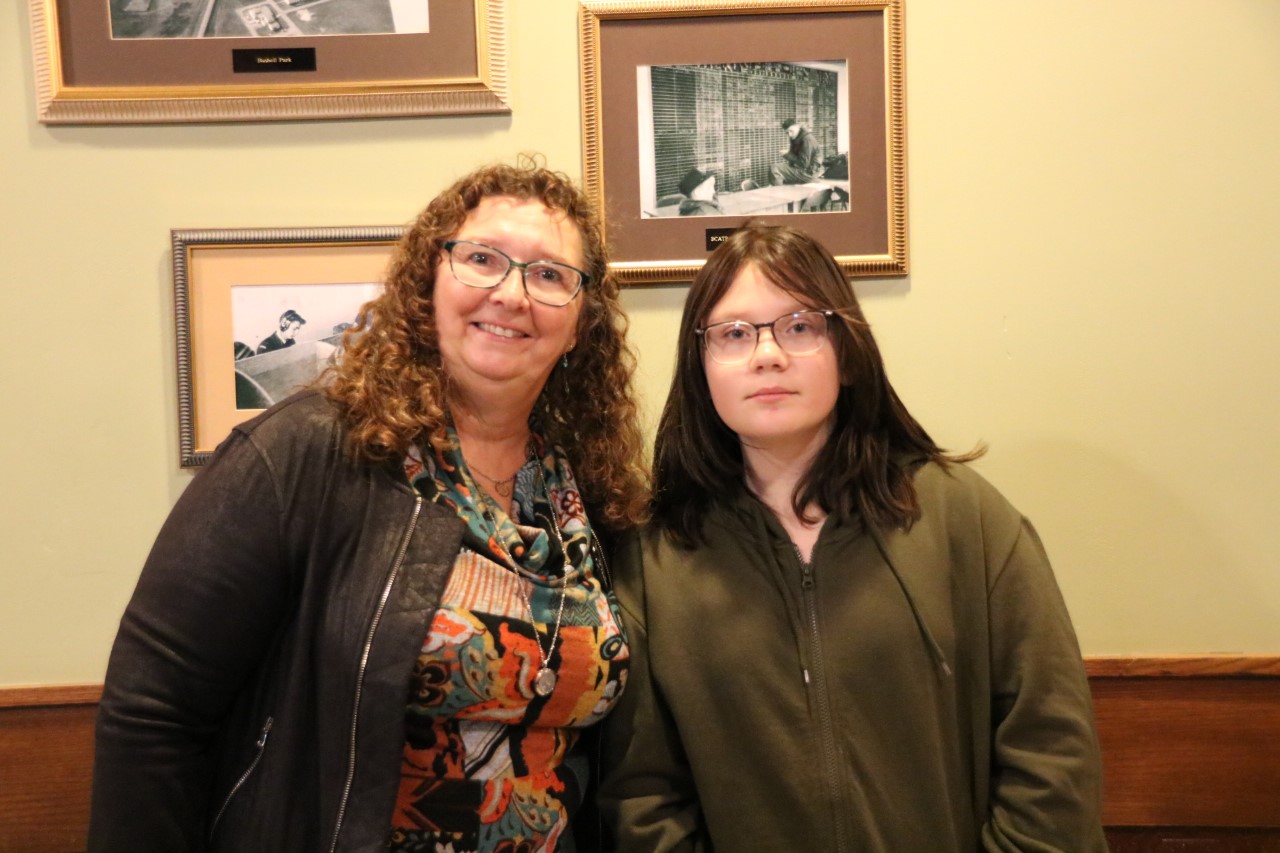